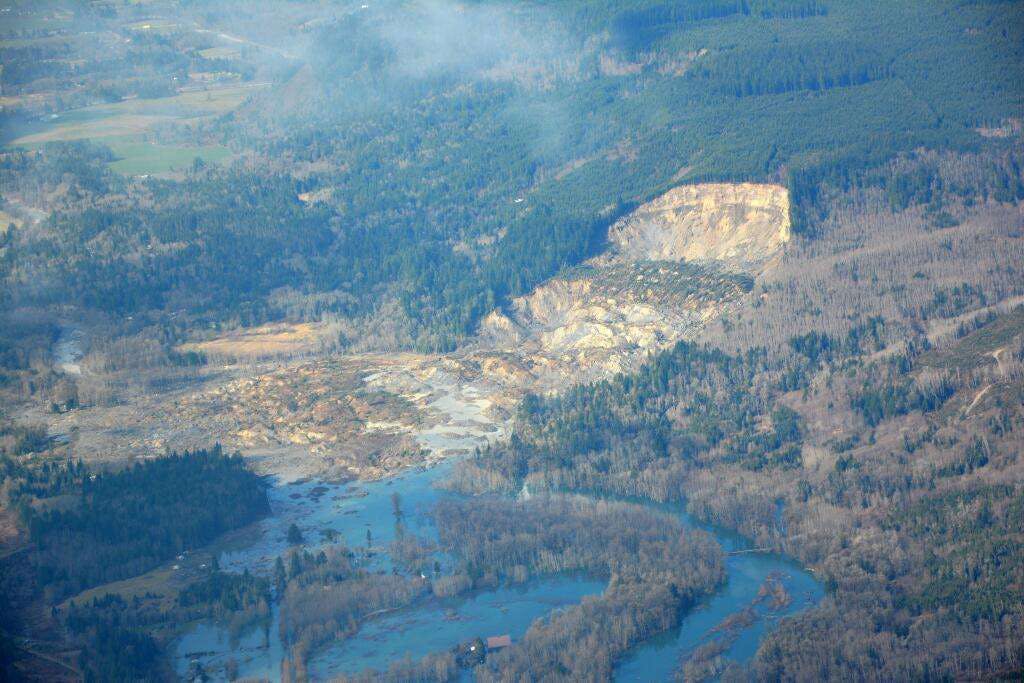 The Washington State Department of Transportation (WSDOT) is taking action to keep drivers safe after a landslide overtook State Route 530 near the town of Oso on Saturday.

The state Department of Natural Resources estimates the slide to be 1500 feet long, 4,400 feet wide and more than 600 feet high, with debris about 30-40 feet deep, MyNorthwest.com reports. And another report from MyNorthwest.com notes that there are at least 176 people missing and 14 dead as a result of the landslide.

WSDOT has closed access to the affected road, and is posting updates to its websites to keep drivers informed.

The agency says via its website that it is monitoring conditions, including the nearby Stillaguamish River debris dam and the Stillaguamish River that is carving a new channel due to the landslide. WSDOT says it will close any bridges that face imminent threat.

Though conditions don’t yet allow WSDOT to examine SR 530 or begin repairs, the agency says in a blog that it is “reaching out to potential contractors” to quickly start cleanup.

In addition to WSDOT’s efforts, the U.S. Department of Transportation (U.S. DOT) has made available $1 million in emergency relief funds from the Federal Highway Administration (FHWA).

“The funds we released [Monday] represent the first installment of our commitment to the people of Washington state. The money will reimburse WSDOT for emergency work done in the immediate aftermath of this tragic mudslide as crews try to restore damaged roads and bridges people rely on daily. We’ll support the state with additional funds as permanent repairs are identified and cost estimates are completed.”

To see a Seattle Times graphic showing how the landslide is affecting SR 530 and surrounding roads, click here. 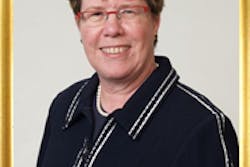 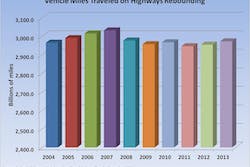 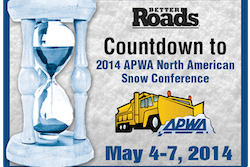 Learn how to provide safe roads while keeping water clean 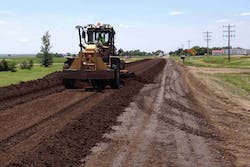