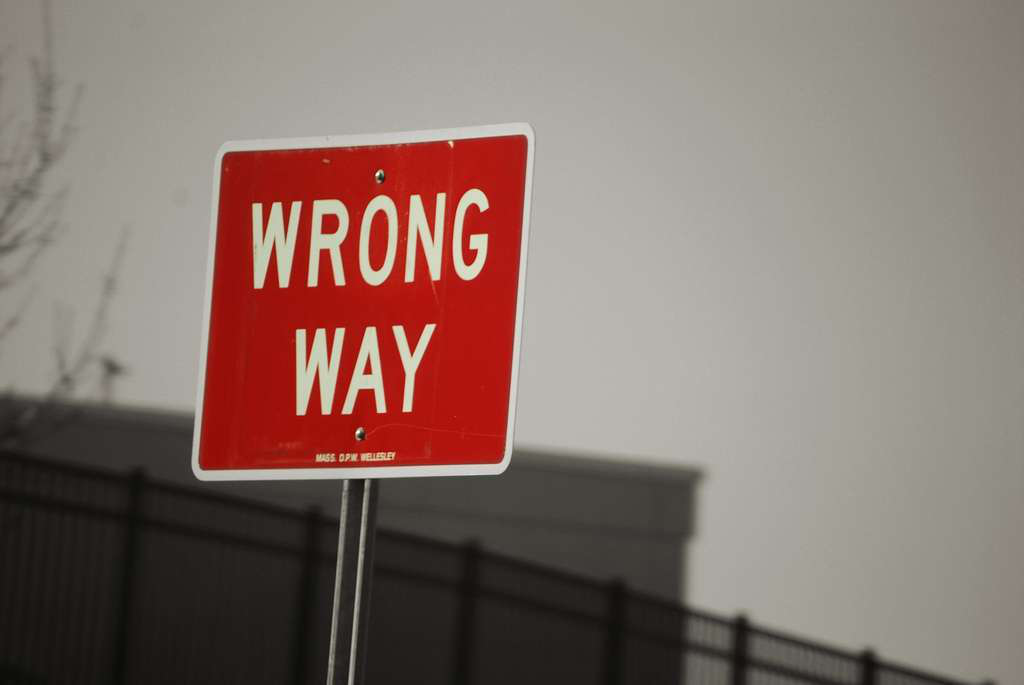 The Rhode Island Department of Transportation (RIDOT) is planning to install a $2 million system on its highways to prevent drivers who are entering via ramps from driving the wrong way, WPRO News reports.

The agency intends to start installation of the system at 20 locations throughout the state in April, with a large focus on urban locations.

The system will include intelligent transportation components as well as more signage and markers near ramps.

RIDOT is aiming to have the system working early next year.