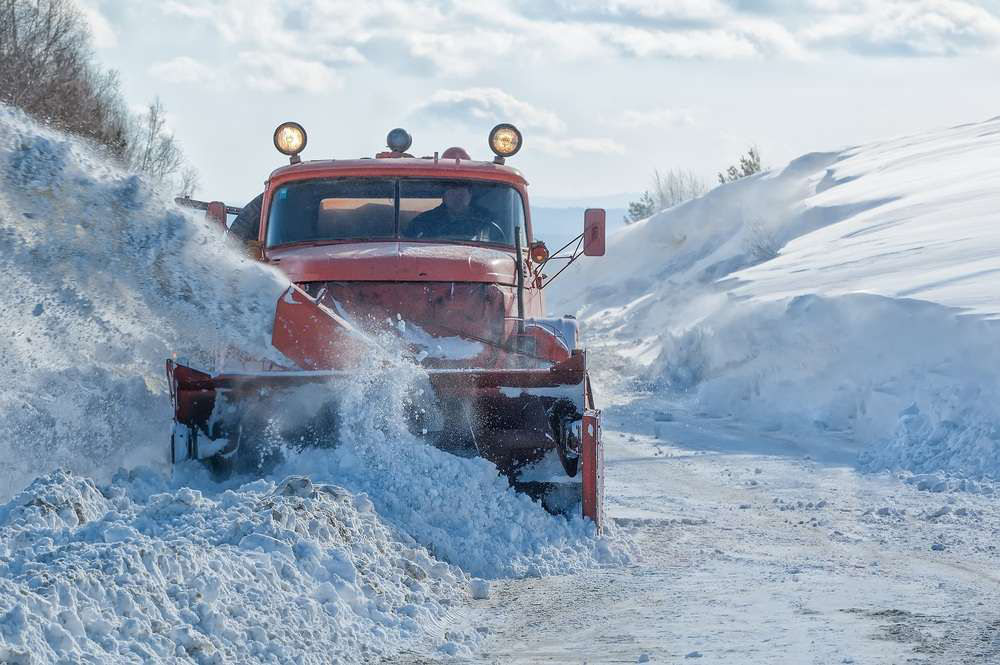 The Iowa Department of Transportation (Iowa DOT) has been testing the use of cameras in snowplows to help the agency get a better idea of how much snow is covering the roads, The Gazette reports.

The camera, an iPhone 4s mounted to truck’s dashboard, captures an image every 5 to 10 minutes as the plow clears the road.

The phone uses an application that makes the process easy for the snow plow operator. He or she simply opens the app before starting the route. The camera and system take care of snapping the photos and feeding them to the agency’s network, where they appear on an online map. The process takes about 3 or 4 minutes, according to the report.

John Hart, senior transportation engineer with the DOT Office of Maintenance, told The Gazette that Iowa DOT wants to eventually make the map a public resource, but until the agency works out some glitches, the system will continue to be used only internally.

Hart said the program, which has cost $70,000 so far, could end up cutting costs for the agency by eliminating the need to send assessment teams to gather information about road conditions.

The agency began the pilot program in July and has since tested the cameras on 100 plows. Hart told The Gazette that the agency intends to test the program on at least 200 plows, including the 100 that have already tried the cameras.