It’s no surprise that Montana residents are suffering from the state’s deficient roads, highways and bridges due to congested roadways and vehicle operating costs. A new report released by TRIP identifies the state’s top 20 transportation challenges, including road and bridge deterioration, inadequate capacity and needed safety improvements.

The following graphic shows Montana’s top transportation challenges. Further details about each challenge can be found in the TRIP report and appendix.

“The Montana Chamber knows how important a good infrastructure system is to a strong economy and long-term prosperity,” said Webb Brown, president and CEO of the Montana Chamber of Commerce.  “To have that good system, we must have stable, dependable funding to ensure it.”

“With Montana’s public infrastructure so vital to our health, safety, quality of life, and economic vitality, it is critical that all residents be informed regarding its current conditions so appropriate stewardship can be administered,” said Bill Wiegand, president of the American Society of Civil Engineers (ASCE) – Montana Section.

Addressing these transportation challenges would boost the state’s economy in the short-term by creating jobs in construction and related fields. In the long term the improvements would enhance economic competitiveness and reduce travel delays and transportation costs.

“Investing in Montana’s transportation system and addressing these challenges by improving the condition and efficiency of the state’s roads, highways and bridges will be an effective step in boosting the state’s economy, enhancing quality of life and making Montana an attractive place to live, work and visit,” said Will Wilkins, executive director of TRIP. 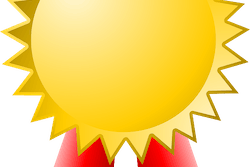 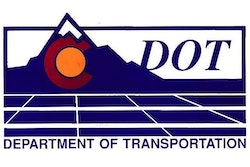 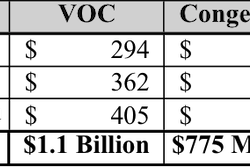