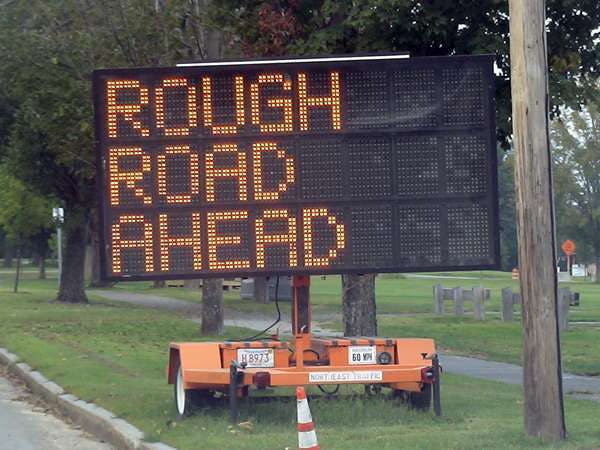 Deficient and congested roads and bridges ends up costing Massachusetts drivers a total of $8.3 billion statewide annually, and as much as 1,900 per driver according to the latest TRIP report.

Drivers end up paying so much money annually due to several reasons including higher vehicle operating costs, traffic crashes and congestion-related delays.

The report found that approximately one-fifth of major roads and highways are in poor condition and more than half of Massachusetts’ bridges are structurally deficient or functionally obsolete. To make matters worse, the state’s major urban roads have high levels of congestion, with drivers wasting significant amounts of time and fuel each year.

Worst of all, Massachusetts’ rural non-interstate traffic fatality rate is more than three-and-a-half times higher than the fatality rate on all other roads in the state.

A breakdown of the costs per motorist in each of Massachusetts’ largest urban areas, and a statewide total.

The report claims 19 percent of Massachusetts’ major roads and highways have pavements in poor condition, with an additional 64 percent of the state’s major roads rated to be in mediocre condition. The remaining 17 percent are rated in in good condition.

“The TRIP report is the latest study documenting the desperate conditions of the state’s roads and bridges which pose public safety risks as well as major costs for Massachusetts drivers,” said Michael J. Widmer, president of the Massachusetts Taxpayers Foundation. “Indexing of the gas tax was one of the key recommendations of the Transportation Finance Commission in order to raise the funds to maintain our roads and bridges and public transit systems.”

Traffic congestion is mounting across the state, costing each driver as much as $1,147 annually in lost time and wasted fuel, a total of $3.9 billion statewide.

[gtblockquote type=”right” quote_text_size=”22″ quote_text_style=”normal” quote_text_color=”#9F0226″]Traffic crashes in Massachusetts claimed the lives of 1,697 people between 2008 and 2012.[/gtblockquote]“Improvements to our infrastructure are an investment in public safety – whether it be for drivers, cyclists or pedestrians,” said Mary Maguire, director of public and government affairs for AAA Southern New England.

Traffic crashes in Massachusetts claimed the lives of 1,697 people between 2008 and 2012. Traffic crashes on Massachusetts’ non-Interstate rural roads are particularly deadly, with a fatality rate in 2012 of 2.07 traffic fatalities per 100 million vehicle miles of travel, more than three-and-a-half times the fatality rate of 0.58 on all other roads and highways in the state.

The efficiency of Massachusetts’ transportation system, particularly its highways, is critical to the health of the state’s economy. A 2007 analysis by the Federal Highway Administration found that every $1 billion invested in highway construction would support approximately 27,800 jobs.

Unfortunately, Massachusetts seems to be following a common trend among states researched by TRIP. A few weeks ago TRIP reported that 47 percent of New York roads and bridges need work. In August it was reported that deficient roads in Alabama cost drivers $3.1 billion annually. 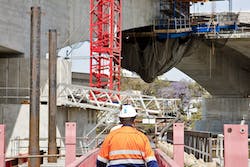 Highway and bridge construction starts on the rise in September 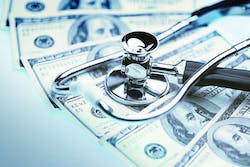