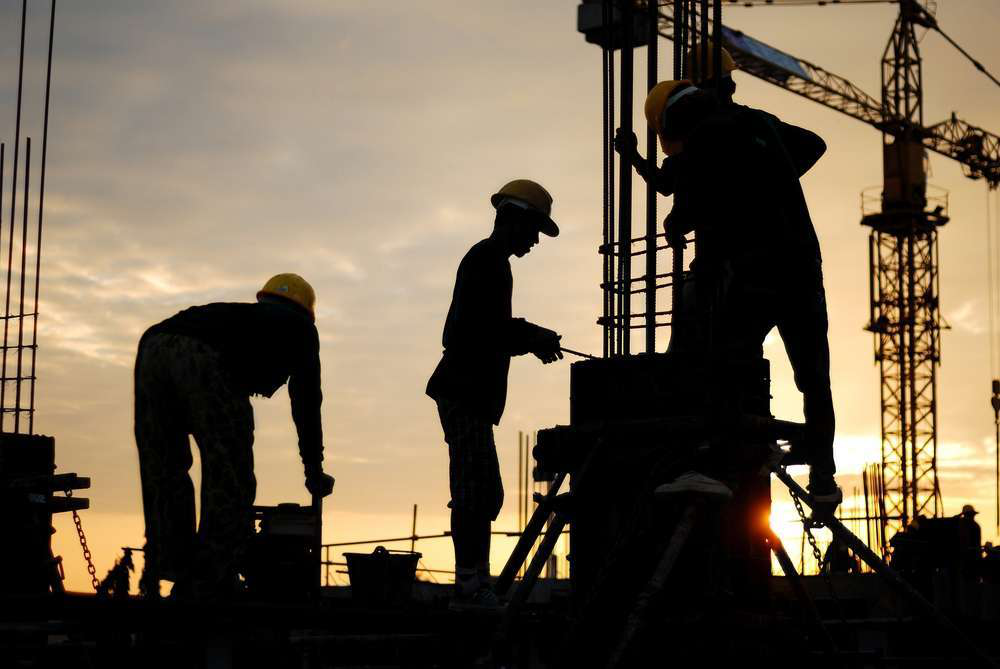 After Superstorm Sandy wreaked havoc on the East Coast, pummeling the New Jersey shore in particular, businesses in 113 of 565 New Jersey municipalities experienced a combined total of $382 million in commercial property loss, according to Federal Emergency Management Agency (FEMA).

As a hurricane and post-tropical cyclone, Sandy was responsible for 117 deaths in the U.S. and 69 more in Canada and the Caribbean, according to a CNN report.

This destruction, however, meant massive rebuilding was necessary in New Jersey.

Governor Chris Christie estimated $36.9 billion for its repair and recovery from the storm, according to “The Economic Impact of Hurricane Sandy: Potential Economic Activity Lost and Gained in New Jersey and New York.” (See Page 17 of the report for Superstorm Sandy’s impact on the construction industry.)

The report also noted that New York Governor Andrew Cuomo estimated nearly $42 billion for its repair and recovery from the storm. Under the Disaster Relief Appropriations Act, Congress authorized $50.5 billion in January 2013 in supplemental disaster funding for 12 states and the District of Columbia affected by the storm.

This resulted in the New Jersey construction industry experiencing relatively steady growth in the months after Hurricane Sandy, according to the economic impact report. According to the Bureau of Labor Statistics, employment in the construction industry grew by 3.8 percent, adding 4,500 jobs between November 2012 and June 2013. Construction employment has also increased in New York (statewide, including those areas not affected) since the end of the storm. Construction employment grew by 4.7 percent, adding 14,100 jobs from November 2012 to June 2013.

For an industry that has been hit so hard with the economic downturn, this is troubling. The harsh winter New Jersey encountered this year as well as red tape and bureaucratic delays are being blamed for the bleak figures.

Charles Steindel, chief economist for the New Jersey Department of Treasury, says the numbers that are typically analyzed are corrected for normal seasonal variation. However, he says, this has been an atypical winter. “…this winter has been far from normal,” Steindel said in The Record report. “The average temperature in New Jersey from December to March was 31.7 degrees — 4 degrees colder than the average for the last 20 years. With such bitter cold, compounded by the heavy snowfalls in January and February, construction was at an unusually low ebb. We anticipate that the spring thaw will be reflected in better construction numbers.”

Although the numbers are anticipated to rise, a recent report in USA Today adds to the concern. The report noted that, according to figures from the Census Bureau, starts of new single-family homes fell to 14.5 percent, their weakest level since mid-2013. The annual sales rate was 384,000, down from February’s revised pace of 449,000. The original estimate was 440,000. Economists had predicted an annual rate of 450,000 for March, according to the median forecast in Action Economics survey.