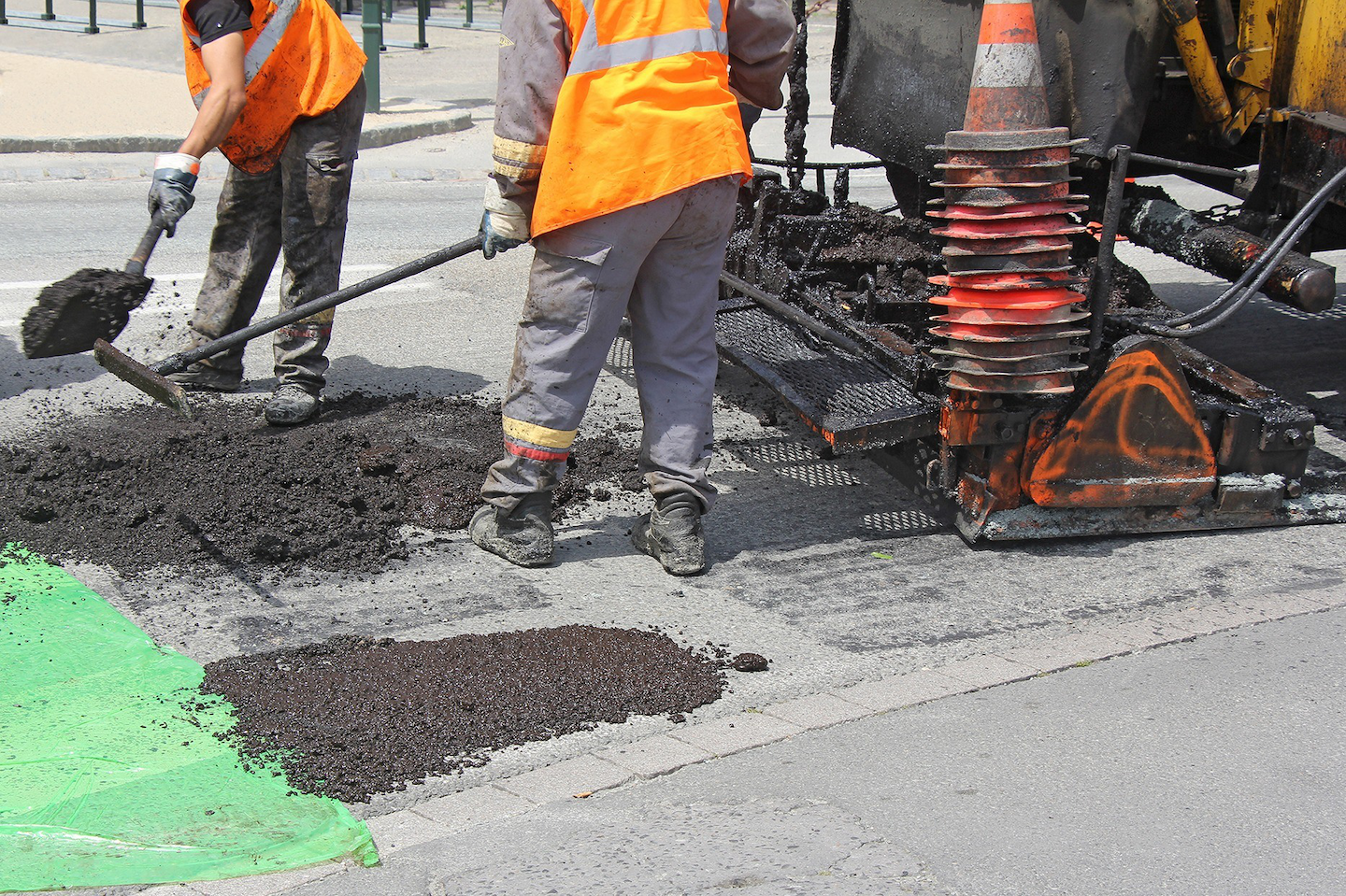 The transportation sector gained 7,900 jobs in March, bringing total employment in the sector to 4,564,600 jobs, according to statistics released Friday by the U.S. Department of Labor’s Bureau of Labor Statistics (BLS).

In comparison, overall employment in the U.S. increased by 192,000 jobs in March while the unemployment rate remained at 6.7 percent.