Outgoing U.S. Transportation Secretary Ray LaHood said at a connected-vehicle conference in Ann Arbor, Michigan, that Americans’ acceptance of vehicle-to-vehicle communication will depend on the cost of the technology, Reuters reported.

U.S. regulators believe the technology could help avoid or reduce the severity of about 80 percent of crashes that do not involve an impaired driver.

Since August, U.S. Department of Transportation has been working with the University of Michigan to test nearly 3,000 connected vehicles, including cars, trucks, buses and motorcycles. According to Reuters, the vehicles are fitted with “wireless devices that track other vehicles’ speed and location, alert drivers to congestion, or change a traffic light to green.”

The road test was part of the second phase of the U.S. DOT’s connected vehicle safety program and will help the National Highway Traffic Safety Administration decide whether connected vehicles should be mandatory.

Testing will be completed in August. LaHood said he does not expect any conclusions from the data for about a year, but so far the technology has operated as officials expected.

There has been no word yet on an estimated cost for the vehicles. LaHood said car manufacturers will have to work with transportation leaders to figure out pricing. 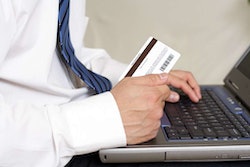 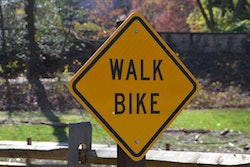 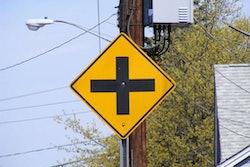