The Tilt-Up Concrete Association (TCA) – a non-profit international organization that serves to expand and improve the use of site-cast Tilt-Up as the preferred construction method – has announced the recipients of four professional achievement awards presented at TCA’s annual meeting held on Jan. 26 in conjunction with the World of Concrete 2012.

The award recipients for 2012, selected by the association’s board of directors after nomination by the general membership and recommendation by the TCA’s Awards Committee, are the following: 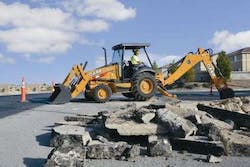 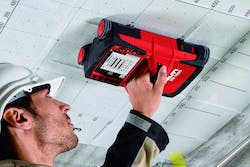 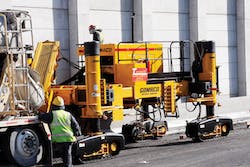 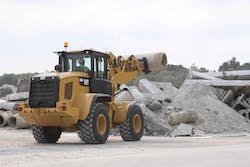