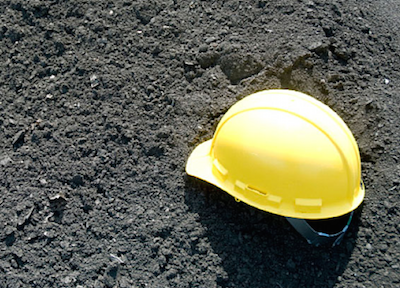 A construction worker was killed near the end of last month in an equipment accident while working on a jobsite in Chicago’s South Loop neighborhood.

According to a report from the Chicago Tribune, 38-year-old Joseph Middona was killed when a piece of equipment “blew apart in his face” the morning of Oct. 21.

The Chicago Fire Department tells the paper that high-pressure air was being used to test the equipment when it suddenly exploded.

According to CBS Chicago, the accident occurred in the parking garage of a 50-story condominium under construction. Walsh Construction is the lead contractor, but it’s unclear if Middona was employed by that firm, CBS reported.