A worker in San Antonio somehow survived a horrific accident last week when the house he was working beneath fell on top of him.

According to a report from KABB TV, a construction crew was working on the foundation of the home when the house gave way and fell on top of the worker.

“They had the house lifted by a jack. The jack gave way and dropped the house back about two feet. And unfortunately the house landed on top of him,” San Antonio Fire Department spokesperson Christian Bove said.

Emergency crews were able to free the trapped worker and take him to San Antonio Military Medical Center. He was listed in critical condition. 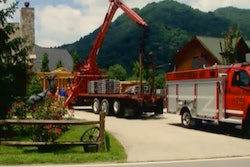 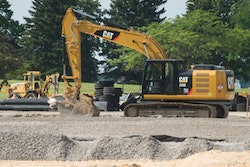