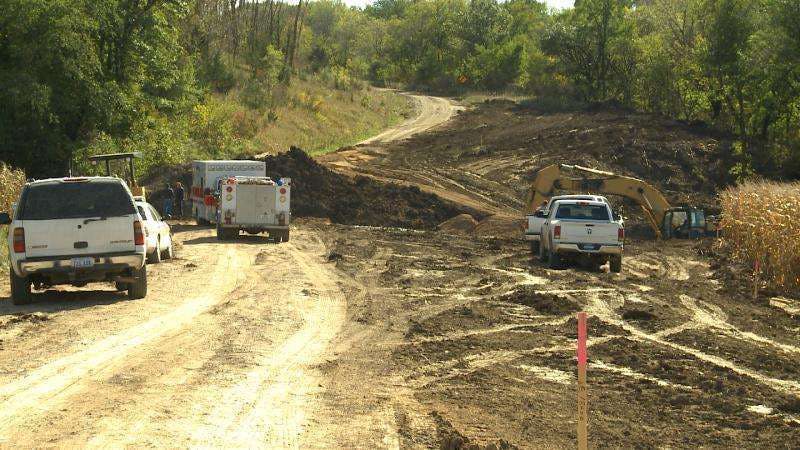 The bridge jobsite where Uhl was killed contains slopes and embankments which can prove deadly while operating a piece of heavy equipment. Credit: KTIV

A construction worker was killed in an apparent rollover accident involving an an unspecified piece of construction equipment in northeast Iowa Tuesday afternoon.

Police identified the worker as Daniel Lewis Uhl, 49. According to a report from KTIV TV, Uhl was operating “a large piece of earthmoving equipment” before the machine rolled over and pinned him underneath.

According to a report from the Sioux City Journal, Uhl was working as part of a crew building a new bridge at the site which is located on Pocahontas Avenue in Correctionville. Authorities found Uhl still pinned when they arrived at the scene.

A helicopter was called in to lift evacuate him, but Uhl passed before it arrived, the paper reported.

The accident is the second deadly construction rollover we’ve seen in the last week. Late last week a worker in Maryland was killed after the roller-compactor he was operating rolled and pinned him underneath. 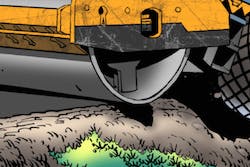 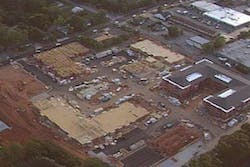