An accident earlier this week in Roswell, Georgia shows how construction workers must remain vigilant about safety even when they’re not operating or around heavy machinery and tools.

The Roswell Police Departmet tells MyFoxAtlanta.com that a construction worker at a jobsite for a condo under construction was killed Tuesday when he fell down a flight of stairs.

The man was identified as 40-year-old Jose Castillo. Police did not say what caused Castillo’s fall and did not release any other information.

This is at least the third construction death in the U.S. this week. Earlier this month, a preliminary tally from the Bureau of Labor Statistics showed that construction accounted for the most workplace deaths of any industry in 2013. Falls, slips and trip accounted for the highest amount of those deaths at 37 percent. 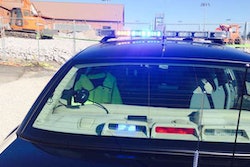 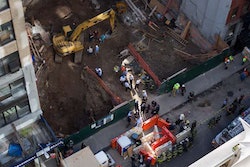