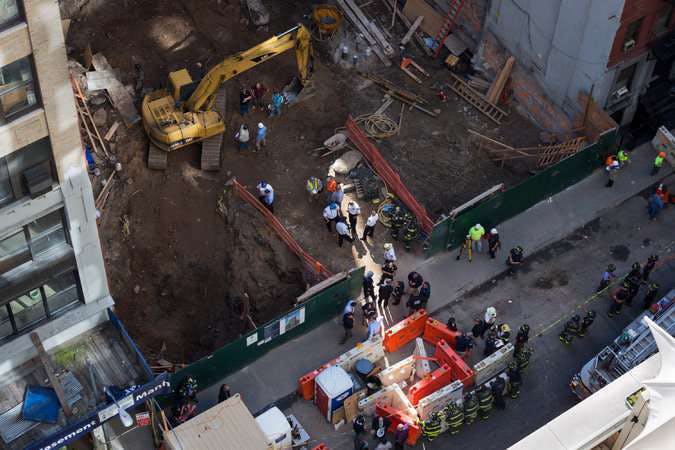 A construction worker was killed at a Midtown Manhattan construction site in New York City Tuesday afternoon when a concrete slab weighing thousands of pounds fell on top of him.

According to a report from the New York Times, Fire Department New York officials identified the victim as 27-year-old Rodalfo Vasquez-Galian.

As part of a project to build a 22-story hotel atop what is currently a parking lot, Vasquez-Galian was “working to secure the foundation of a building next to the site when a piece of concrete from that building came loose,” according to the Times report.

Rick Chandler, the commissioner of the New York City Buildings Department, said that the excavation of the hotel site had caused the foundation of the neighboring building to become unstable.

When the slab fell, a co-worker nearby was able to leap to safety. Vasquez-Galian was pronounced dead at the scene. 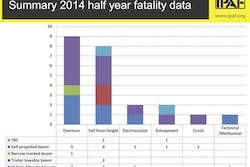 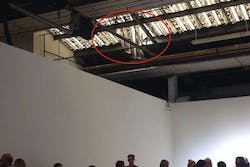 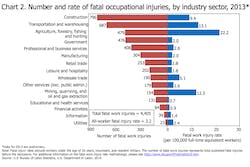