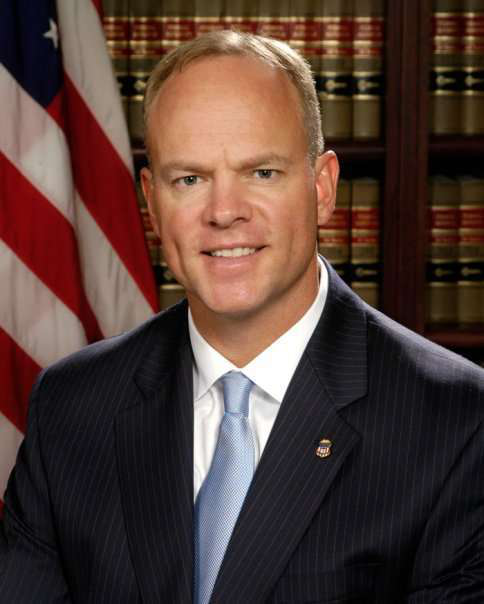 Hoping to shed its reputation for being a dangerous state to work in, Wyoming state agencies have partnered with construction industry leaders to form a safety alliance.

Gov. Matt Mead said in a prepared statement that the alliance an “important step” and that the state is “making progress on workplace safety and must remain focused to continue to see improvements.”

Mead noted that the state “has resources in place to support workplace safety and provide(s) grants for enhanced safety equipment and training.”

Wyoming’s ratio of workplace deaths was the highest in the country five times between 2001 and 2010, according to a report from the Casper Star Tribune. The last federal workplace death study was done in 2011 by the Bureau of Labor Statistics and found that Wyoming’s fatality rate per 100,000 workers was 11.6—high above the national average of 3.5.

State officials say the safety alliance will provide construction companies in Wyoming with more opportunities to share safety techniques and programs that have been successful.

“As those in construction can share what works, better on the ground practices should result,” Mead said.