After announcing its intent to update standards on worker exposure to crystalline silica that are more than four decades old in August, the Occupational Safety and Health Administration has announced that it is is extending the public comment period for the proposed changes.

The comment period has been extended 47 days from December 11, 2013 to January 27, 2014 and comes in response to requests from the public.

Workers involved in the cutting, sawing, drilling and crushing of concrete, brick, block and other stone products are exposed to the dust. Exposure can cause the condition silicosis, an inflammation and scarring of the lungs, as well as lung cancer, chronic obstructive pulmonary disease and kidney disease. The agency says the updated rules could save 700 lives each year.

The agency also announced that it is extending the deadline to submit notices of intention to appear at the informal public hearings on the proposed update. Thirty days have been added to that deadline which is now December 12, 2013.

The hearings themselves are scheduled to begin on March 18, 2014 and are expected to continue for several weeks.

“We strongly encourage the public to assist in the process of developing a final rule by submitting written comments and participating in public hearings,” Assistant Secretary of Labor for Occupational Safety and Health Dr. David Michaels said in a prepared statement.

“We especially hope to hear from employers, workers and public health professionals who have experience in successfully protecting workers from silica-related diseases. We are extending the comment period to ensure we hear from all stakeholders who wish to participate.”

You can learn more about the rule and proposed changes at http://www.osha.gov/silica and you can submit your comment at https://www.regulations.gov/. 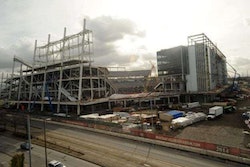 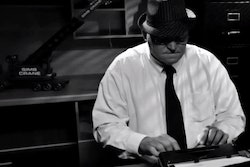 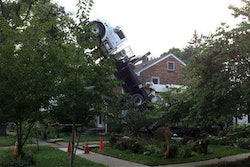