Michael Stout, former director of the Illinois Department of Transportation’s (IDOT) Division of Traffic Safety, used his position to obtain passes to NASCAR events at Chicagoland Speedway, misappropriated state property and lied to investigators looking into his conduct, a May 9 report from the Illinois Office of the Executive Inspector General charged, according to the Chicago Sun-Times.

The Inspector General report says Stout engaged “in behavior that could undermine citizens’ confidence in state government.” Stout, who is 58 years old, quit is $108,288-per-year job in December 2011, where he had worked since February 2003.

The inspector general’s office recommended disciplinary action against Stout last year for failing to disclose his secondary employment, misusing his state vehicle and e-mail account, and billing the state for almost 100 hours of work the office found he didn’t actually do, the Chicago Sun-Times report. 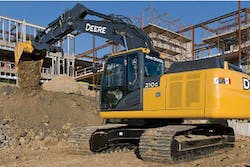 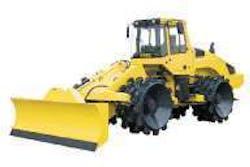 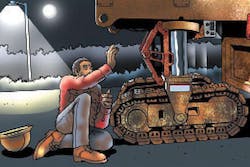 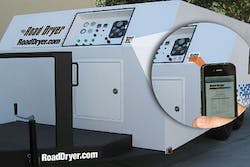