In 2010, the market appeared to bottom out with production continuing its downward trend and average unit values down for the first time since 1998.

In 2010, a total of 1,598 companies produced or sold crushed stone in the United States from 3,953 operations with 3,897 quarries and 207 sales and/or distribution sites. A total of 1.27 billion short tons of crushed stone was produced for consumption from surface and underground mines, virtually unchanged from the production of 2009 and 35 percent less than the record high of 1.96 billion short tons in 2006. This was the lowest level of crushed stone produced for consumption in the United States since 1997. The value of the crushed stone produced was $11.2 billion, a slight decrease compared with 2009 and 22 percent less than 2006. The average unit price for crushed stone decreased slightly compared with the average unit price for 2009, but was 21 percent higher compared with 2006.

The 10 leading producing companies, in descending order of tonnage in 2010, follow. These companies, with 609 active operations that produced rock from 621 pits, accounted for 20 percent of the output of construction sand and gravel in the United States.

Unit values are determined by the average annual f.o.b. plant prices, usually at the first point of sale or captive use, as reported by the construction aggregates producing companies. This value does not include transportation from the plant or yard to the consumer. It does, however, include all costs of mining, processing, in-plant transportation, overhead costs, and profit. For those operations that reported production only, the unit values of total production or specific end uses were estimated based on other reporting operations within the same state. AM 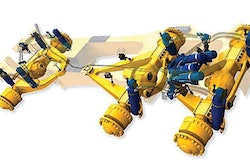 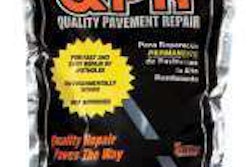 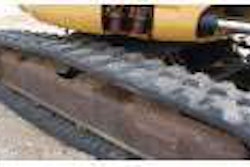 How to inspect a used compact excavator 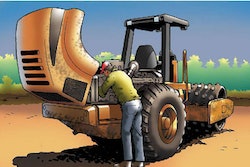