While overall highway deaths in 2010 were at the lowest level since 1949, truck-related fatalities increased for the first time in three years, the U.S. Transportation Department announced Dec. 8.

“Without more information and analysis, though, it is difficult to draw conclusions about what this preliminary data means,” said American Trucking Associations (ATA) President William Graves in a statement.

The American Trucking Associations pointed out that from 1999 through 2009, truck-related fatalities declined 35 percent while injuries dropped 48 percent.

The highway death count of 32,885 occurred even as American drivers traveled nearly 46 billion more miles during the year, an increase of 1.6 percent over 2009. The fatality rate of 1.10 deaths per 100 million vehicle miles traveled in 2010 was the lowest on record. 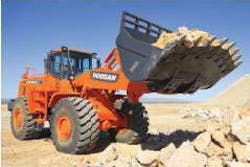 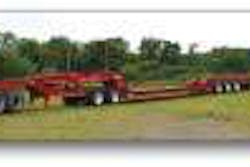 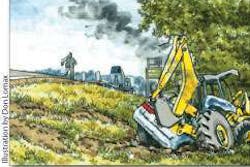 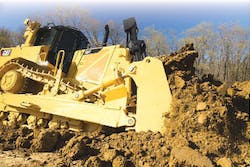