The program will create 155,000 jobs and spark economic development throughout the state while improving safety and reducing congestion.

“The last two construction seasons have been the busiest in Illinois’ history, thanks to Illinois Jobs Now!,” said Quinn. “This plan will ensure that we have record-breaking construction seasons in 2012 and beyond that exemplify my commitment to creating jobs and supporting our economic recovery through critical investment in our roads and bridges.”

Of the $11.5 billion program, $7.2 billion is from federal funds and $3.6 billion from state funds, including $2 billion through the six-year, $31 billion Illinois Jobs Now! capital program passed by Quinn and the General Assembly in 2009.

State highways will see $8.3 billion in improvements over the life of the program, with $3.2 billion available for the local highway system. In the state portion of the multi-year program, $3.5 billion will be for reconstructions, resurfacings, widenings and other safety projects; $1.9 billion for bridge needs; $2.1 billion for congestion mitigation and $774 million for new roads and increased access for economic development.

“We are excited to move forward with these projects that will create jobs and make our roads safer,” Illinois Transportation Secretary Gary Hannig said. “We believe they will spark economic development and enhance the quality of life for residents across the state.” 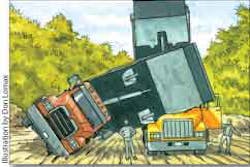 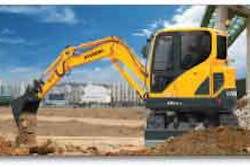 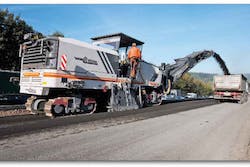 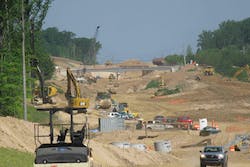