Americans drove 3 trillion miles in 2010, the most vehicle miles traveled since 2007 and the third-highest ever recorded, U.S. Transportation Secretary Ray LaHood announced on March 2.

The increase in traffic volume comes as the U.S. in 2009 posted its lowest number of traffic fatalities and injuries since 1950.

“More driving means more wear and tear on our nation’s roads and bridges,” said LaHood. “This new data further demonstrates why we need to repair the roads and bridges that are the lifeblood of our economy.”

Travel increased by 0.6 percent, or 1.4 billion VMT, in December 2010 compared to the previous December. It is the tenth consecutive month of increased driving.

The new data, from the Federal Highway Administration’s (FHWA) monthly Traffic Volume Trends report, show the South Gulf area, a bloc of eight states ranging from Texas to Kentucky, experienced the greatest regional increase in December 2010 at 46.6 billion VMT, an increase of 624 million miles traveled compared to the previous December.

With an increase of 11.1 percent, or 156 million additional miles traveled, Nebraska led the nation with the largest single-state increase that month, and rural driving outpaced urban driving across the country.

“These data are critical to identifying and evaluating patterns of use on America’s road system, which help us to make decisions about investments in critical infrastructure,” said Federal Highway Administrator Victor Mendez. “Repairing our nation’s roads, bridges and tunnels will help us ensure safety, strengthen the economy and build for the future.”

To review the VMT data in FHWA’s Traffic Volume Trends reports, including that of December 2010, go to www.fhwa.dot.gov/ohim/tvtw/tvtpage.cfm. 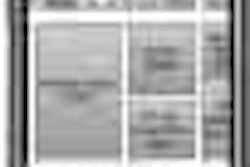 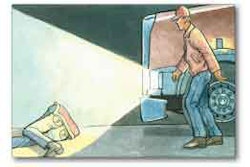 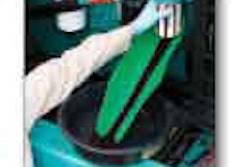