Vermont gets $50 million for high-speed rail

Vermont has received $50 million in American Recovery and Reinvestment Act (ARRA) dollars to begin construction to improve 190 miles of track between St. Albans and Vernon on Amtrak’s Vermonter line. The improvements will result in increased speeds, reduced travel time and greater reliability.

“President Obama’s bold vision for high-speed rail will transform transportation in Vermont and the United States,” said U.S. Secretary of Transportation Ray LaHood in a written statement. “This undertaking will not only create good jobs and help reinvigorate our manufacturing base, it’s also going to relieve congestion on our roadways and reduce our dependence on foreign oil.”

The $50 million ARRA grant awarded under the High-Speed Intercity Passenger Rail (HSIPR) Program, will be used to install continuously welded rail and other track improvements, new crossties, highway-rail grade crossing safety improvements on track owned by the New England Central Railroad, a RailAmerica Inc. property. The improvements will also set the stage for more frequent service along this corridor and for extending the Vermonter service to Montreal, Quebec in the future.

“This cooperation between Vermont and the New England Central Railroad will immediately put people to work and means long-term infrastructure improvements,” said Federal Railroad Administrator Joseph C. Szabo. “Achieving faster travel times, greater speed and increased reliability are the primary goals of our program, which this project will accomplish.”

Amtrak’s Vermonter service is an integral transportation link between Washington, D.C., New York City, Connecticut, Massachusetts and Vermont. Within the limits of this project approximately 80,000 people traveled on the Vermonter in 2009, and more than 80,000 thus far in 2010 with the service showing an average 16.2% increase in ridership.

“The number of passengers riding the Vermonter has been growing steadily,” said Vermont Governor Jim Douglas. “This project will put people to work constructing the improvements necessary to shorten the length of time it takes the train to travel through the state, which in turn will make our Amtrak service an even more attractive option for busy travelers.” 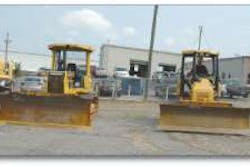 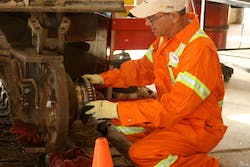 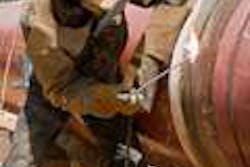 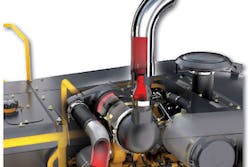