The U.S. Department of Transportation is donating a number of “Vince and Larry” crash-test dummy costumes and related auto safety items to the Smithsonian Institution.

These objects now become part of the permanent collection of the Smithsonian’s National Museum of American History in Washington, D.C.

“We learned a lot from Vince and Larry about the importance of buckling up,” said U.S. Transportation Secretary Ray LaHood in a press release. “They are a part of American culture and became household names while educating the public on seat belt use. Their message still holds true today.”

Beginning in 1985, the National Highway Traffic Safety Administration (NHTSA) promoted highway safety through a series of public service television spots starring actors dressed up as talking crash test dummies Vince and Larry. The spots aired on television and radio and also ran in magazines. The campaign, conducted through 1998, used slapstick humor and comical antics to remind people of the importance of wearing a seat belt.

At a July 14 ceremony, NHTSA Administrator David Strickland formally transferred the “Vince and Larry” objects to the Smithsonian.

“The Vince and Larry ads, along with our high-visibility enforcement campaign ‘Click It or Ticket,’ have proved tremendously helpful in building public awareness of seat belt use,” said Strickland in a written press statement. “As a result, today, a record high of 84 percent of Americans buckle up.” 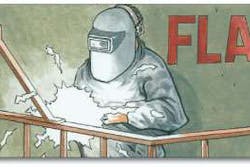 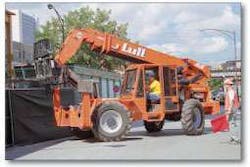 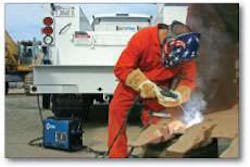 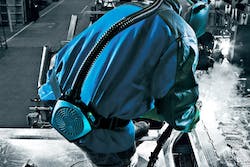