Johnson, who most recently held the position of executive director of rail programs, took his post as deputy CEO March 29. Johnson replaced Deputy CEO Jim Kenan, who retired March 25 after more than 30 years with OCTA.

“Darrell did an outstanding job as a member of OCTA’s executive management team and his experience in transportation planning and operations, coupled with his tremendous leadership abilities will serve this agency and the people of Orange County well,” said Will Kempton, CEO of OCTA, in a written statement.

During his nearly seven years at OCTA, Johnson held positions of increasing responsibility including management of local, state and federal funding programs and project development for freeway projects.

Johnson has devoted his career to improving public transportation, spending 12 years at Amtrak prior to joining OCTA. During his time at Amtrak, Johnson held positions in operations and planning and contributed to the development of passenger rail service in California, Oregon, Washington and British Columbia.

“I’m honored to accept this position and continue contributing to OCTA’s long-standing tradition of visionary thinking and delivering effective transportation solutions for our residents,” Johnson said in OCTA’s announcement of him joining the agency.

A Southern California native, Johnson has a degree in political science and administrative studies from the University of California, Riverside. He lives in Mission Viejo, Calif., with his wife, Tina and their two daughters, ages 9 and 5. 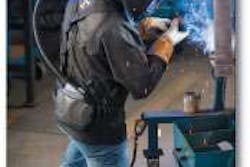 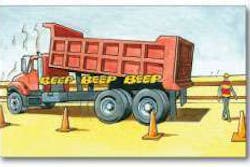 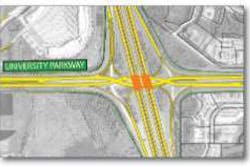 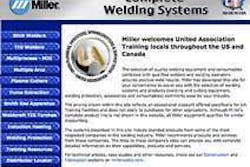