Your roof. It’s not necessarily something you think about unless it’s leaking or you’re installing one.

Or, in the case of one particular Cleveland man, it’s being torn off your home.

According to the Cleveland.com police blotter for the city of Avon, a construction crew made the following costly mistake: 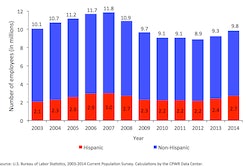 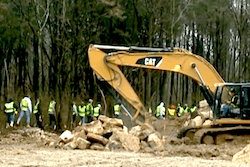