Twin Cities contractors strike out on their own amid sluggish hiring, housing rebound

As a result of still-sluggish hiring in the middle of a housing rebound, more and more contractors in the Minneapolis-St. Paul metro area have begun to work as independent contractors, according to a report by the The Star Tribune.

Construction in the Twin Cities is up 24 percent compared to this time last year. Despite the rebound Minnesota construction companies are only adding about 200 workers per month. Meanwhile, the total number of construction jobs is 35,800 less than it was in 2006.

“If a construction company now came to me and said, ‘Hey, I can offer you $30 an hour,’ I would just turn it down, because there’s more to be made,” Weinkauf told the paper.

The cause is the same as it is elsewhere: builders are unable to find skilled workers as many workers left the industry during the recession for work in oil and fracking or other more-stable jobs, while many more retired.

Alex Shikhlinski, the owner of St. Paul-based Delta Construction, a multimillion-dollar company, told the paper his company consists of only two employees. He said using independent contractors has become a necessity for some companies because there’s less overhead to deal with should work slow again.

Tom Wiener, the owner of Cardinal Homebuilders, told the paper that rather than hire more workers, many Minnesota contractors and their employees are working longer hours. 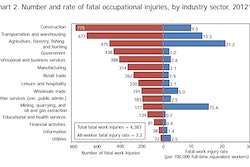 The construction industry now accounts for the most U.S. workplace deaths thanks to a 5% increase in 2012 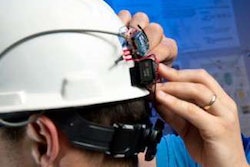 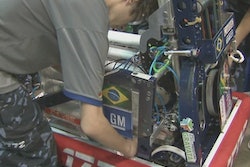