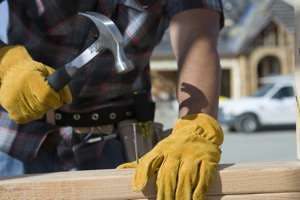 Preliminary figures from the U.S. Labor Department show that the construction industry added 30,000 jobs in the month of December. That’s the highest gain for the industry since September 2011 and makes for nearly 1/5 of all jobs added in the country during December.

Specialty trade contractors were responsible for the majority of this gain, adding 18,000 jobs. Building construction was next, adding 13,000 while heavy and civil engineering lost 1,000 jobs.

Despite the gains, construction’s unemployment rate increased to 13.5 percent from November’s mark of 12.2 percent. However, it’s still an lower than last year at the same time. December 2011’s unemployment rate was 16 percent. While that seems positive, it could indicate that even more workers have left the industry entirely.

The big gains are especially welcome after the loss of 20,000 jobs in November. The increase in construction of jobs is being credited by some to the rebuilding on the East Coast in the wake of Hurricane Sandy. Associated General Contractors has released a statement on the increase, saying that it expects employment to continue to rise through 2013. 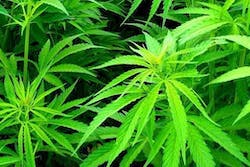 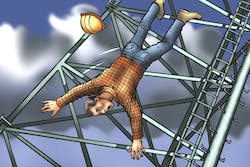 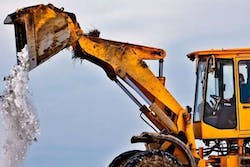