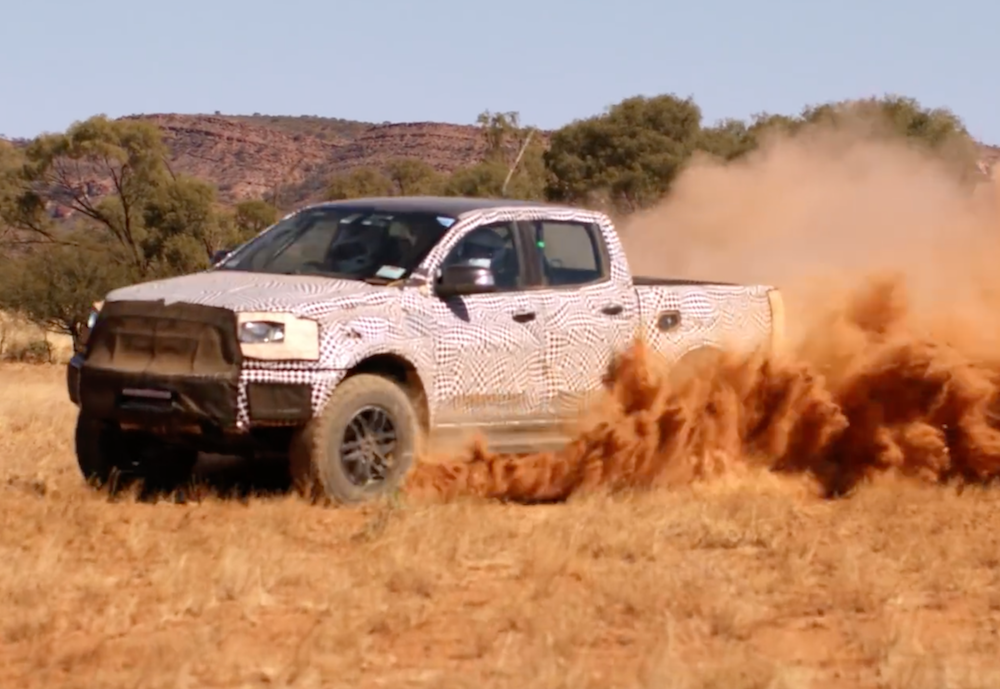 Confession is good for the soul — and maybe for sales.

After spy photos and stories emerged about Ford testing what appeared to be a Ranger Raptor, Ford Australia has come clean and has released a video showing a the truck tearing up some private proving grounds in the Land Down Under.

The lucky driver gets the truck airborne and takes it through some impressive turns. Don’t get too excited though. This Ranger is slated for the Asia Pacific region next year.

North America will have to wait until 2019 before seeing a model year 2020 Ranger, and Ford folks in Dearborn, Michigan, haven’t said yet if the Raptor variant will be available here. 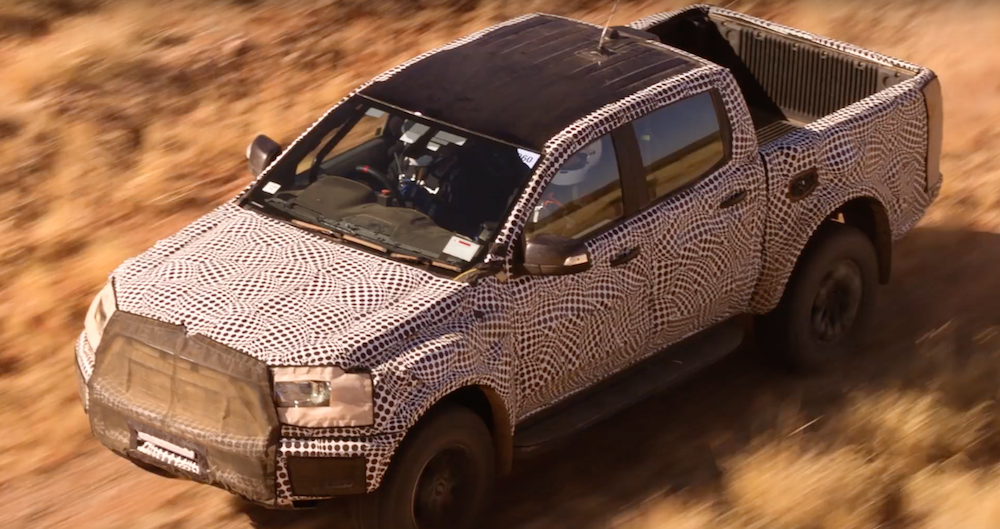 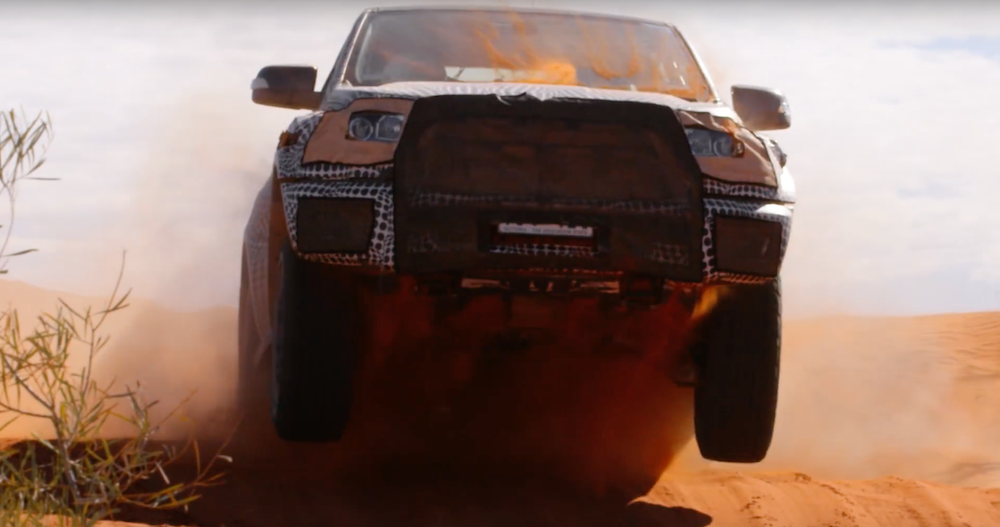 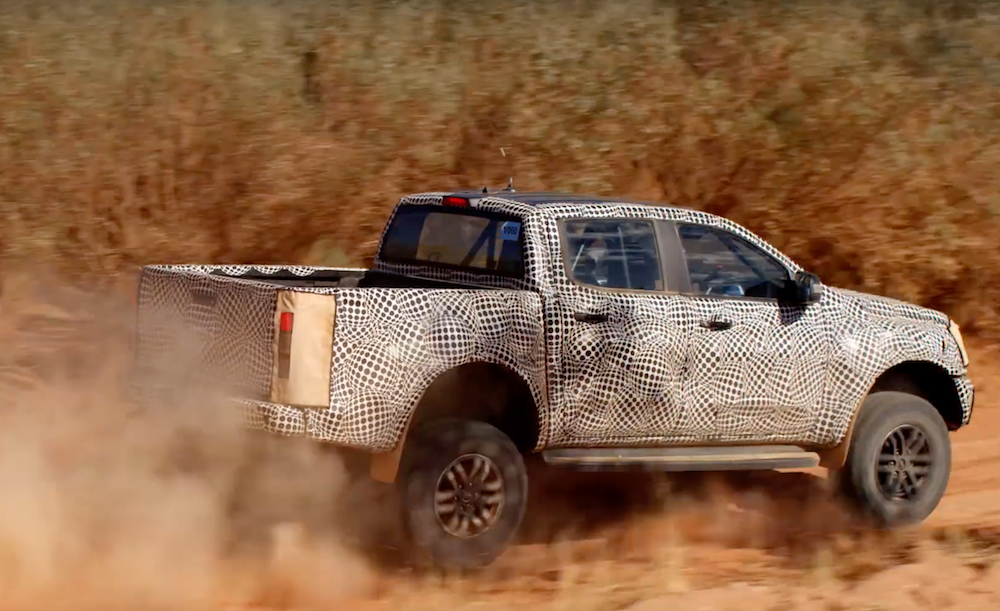