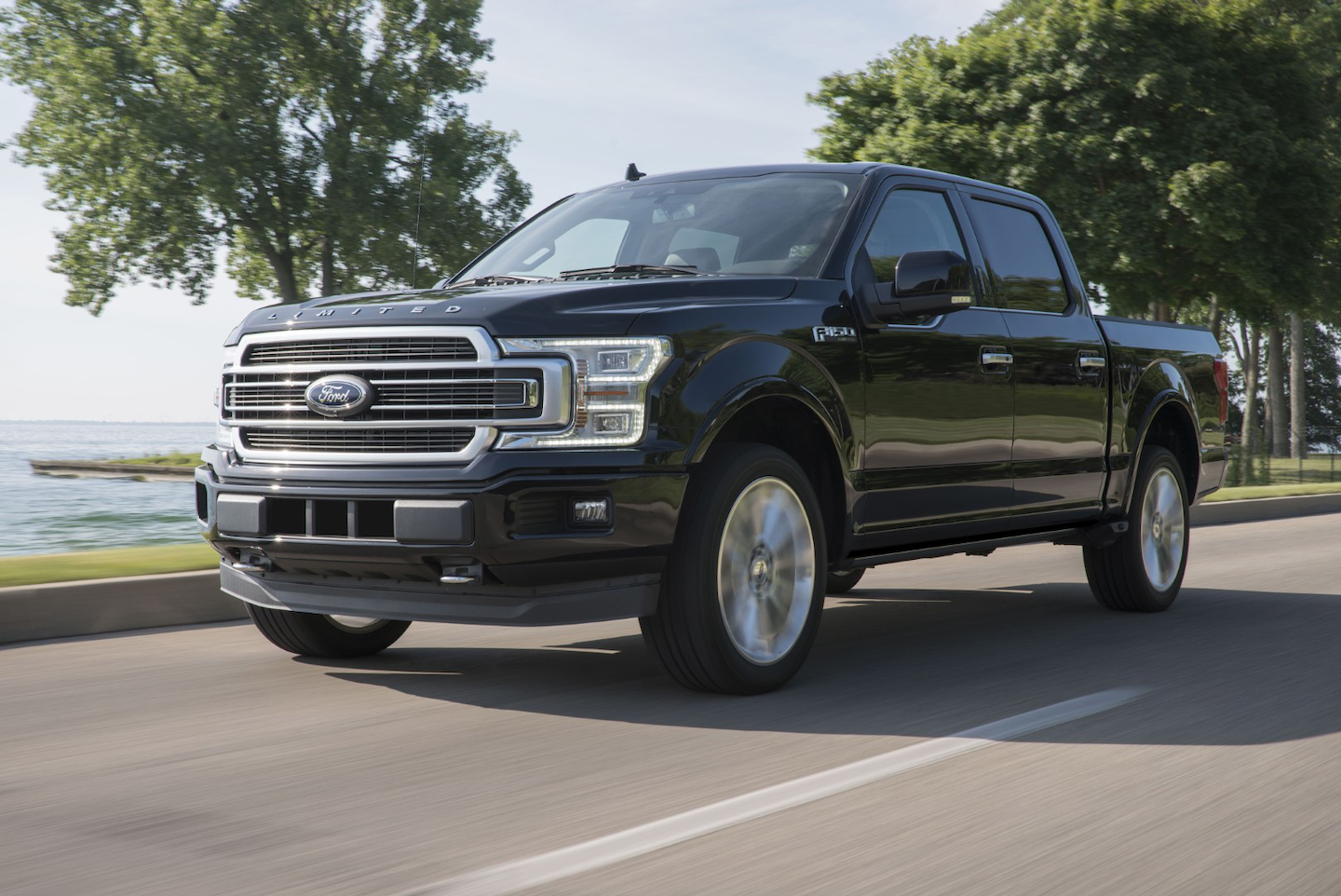 The chief operating officer of Ford says the automaker will bring its highly anticipated electric F-150 to market “in the next 24 months.”

Ford’s Jim Farley made the announcement during an interview with CNBC. It’s the first time since Ford’s confirmation that a battery-powered F-150 was, in fact, in the works that the automaker has discussed a time frame for its release.

“There’s a lot of attention to electrification and new companies,” Farley says in a response to a question from Jim Cramer related to Tesla’s much-discussed unveiling of its upcoming Cybertruck pickup. “But Ford in the next 24 months will launch an all-electric F-150 and an all-electric Transit van. We are no. 1 in the pickup and the van market in Western Europe and the U.S. and this is our chance.”

Farley seemed to draw a line in the sand in regard to Tesla. While Tesla has certainly come up quickly as a desired brand among the likes of Apple, Farley says Ford is betting that it’s not far behind Tesla in the race for electrification due to its legacy.

“We are electrifying and we are a brand that people trust,” he says.

With longtime rival GM announcing an electrified Hummer pickup for 2021 and upstarts Tesla, Bollinger, Nikola and Rivian announcing electric trucks of their own, the battery-powered truck market is already hot despite the fact that none of these products are currently available.

Meanwhile, the next generation F-150 will be unveiled July 25 with an all-new design, CNBC reports.