Jay Leno recently got to take the upcoming and extremely hyped Tesla Cybertruck for a test drive. And who better to go for a drive in the Cybertruck than with Tesla founder and CEO Elon Musk?

Leno, who’s shown driving the Class 2 EV with Musk sitting beside him, asked what changes might be coming for Cybertruck as it nears production.

“We’re five percent too big,” Musk replied. “It’s got to fit in a normal garage.”

Leno appears to be a fan of the truck at least when it comes to the interior which he compares to a greenhouse.

“I love how open it appears to be,” he said referring to the truck’s windows, huge windshield and large glass roof.

Leno and Musk even drive into a test tunnel project being performed by one of Musk’s other ventures, The Boring Company, in Hawthorne, Calif. Check it out in the video below. 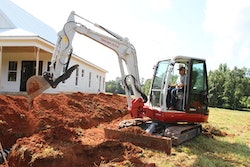 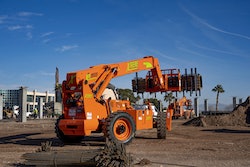 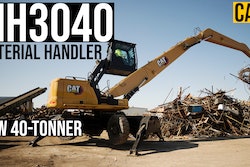