FCA is reportedly once again manufacturing diesel-equipped Ram 1500 pickups, though the company’s ‘EcoDiesel’ moniker may be scrapped.

Current production volume on Ram’s 2017 1500 with a 3.0-liter turbocharged V6 diesel is less than two dozen per shift, according to Automotive News.

Neither EPA nor the California Air Resources Board have certified the vehicles.

The EPA issued FCA a citation in January for alleged using undeclared emissions altering software. The U.S. Department of Justice eventually filed a civil suit against the automaker in May. FCA vehemently denies using any emissions defeat technology and said it will vigorously defend itself.

Despite its legal woes, FCA has continued in earnest to keep developing its light-duty diesel variant, which may entail some rebranding. Ram 1500 prototypes spotted in Detroit simply had the name ‘Diesel’ on the truck–not the EcoDiesel badge.

In May, FCA announced that it had developed a software update that would address EPA’s emissions concerns. EPA has not issued any public statements regarding specifically when updates may take place and will not respond to our interview requests.

In a press release from mid-January, FCA CEO Sergio Marchionne pointed out that auto manufacturers are allowed to take steps to protect their engines which may be damaged by emissions control technology.

“We have done—in our view—nothing that is illegal. If there’s anything at all that—that we may have a difference of opinion on as to what we have completely disclosed–the protection mechanisms that are allowed under the regulations to protect engines under particular circumstances,” Marchionne said. 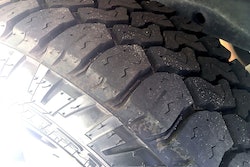 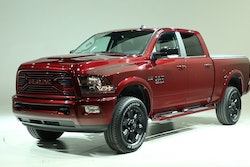 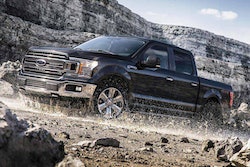 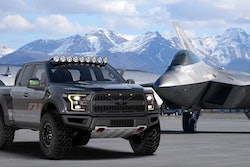