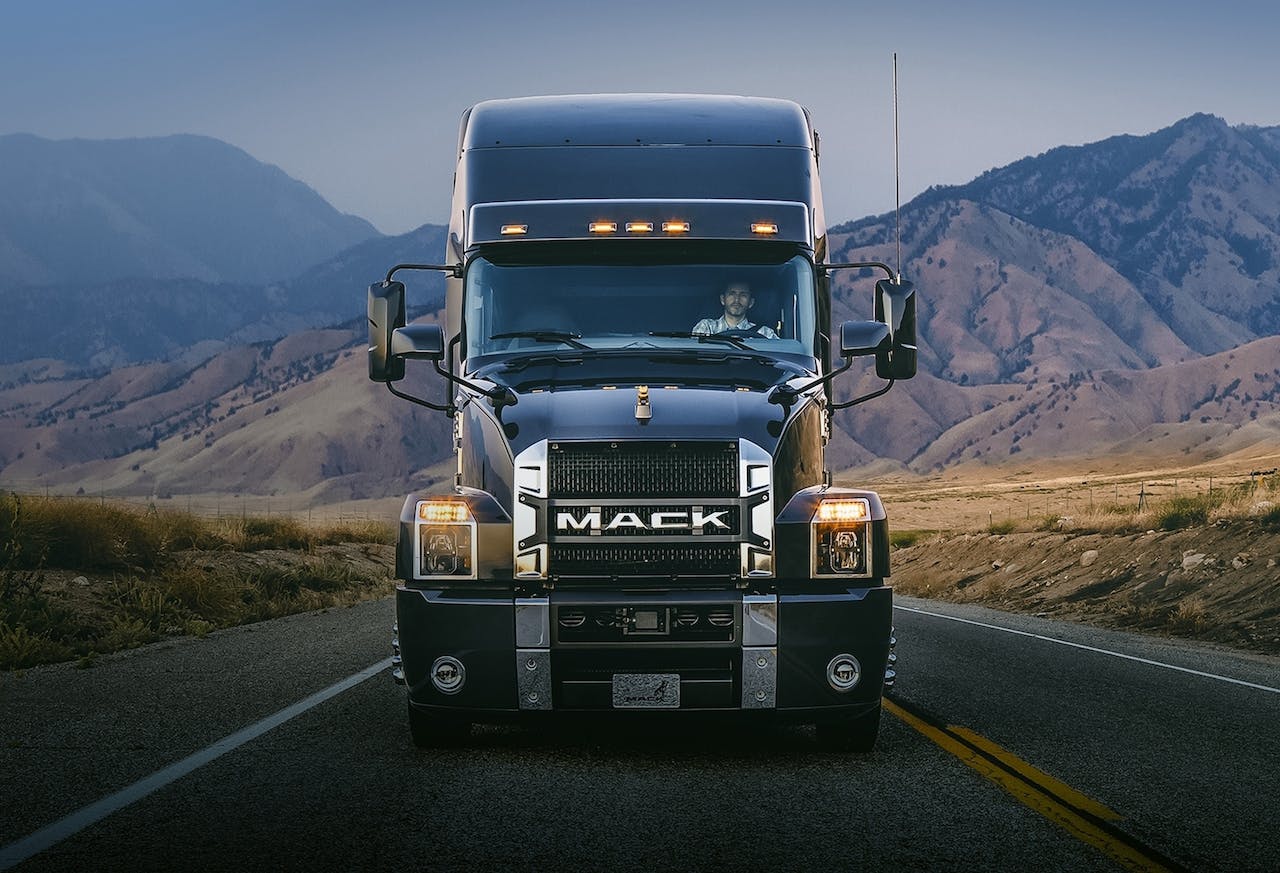 Mack Anthem’s enhancements help improve fuel efficiency by up to 3 percent, mostly through a redesigned hood and bumper that not only improve aerodynamics, but also cut service time thanks to their three-piece design.

“[The Anthem] proves that a truck doesn’t have to look like a jelly bean to get great fuel economy,” he said.

“It was just fantastic,” Lundstedt said of his first reaction when he first saw the design of the new truck months ahead of its debut Wednesday. “This [truck] is Mack, and this is a platform that expresses where we are coming from but also where we are heading for the future. It’s a platform that will provide all the things we need to move forward.” 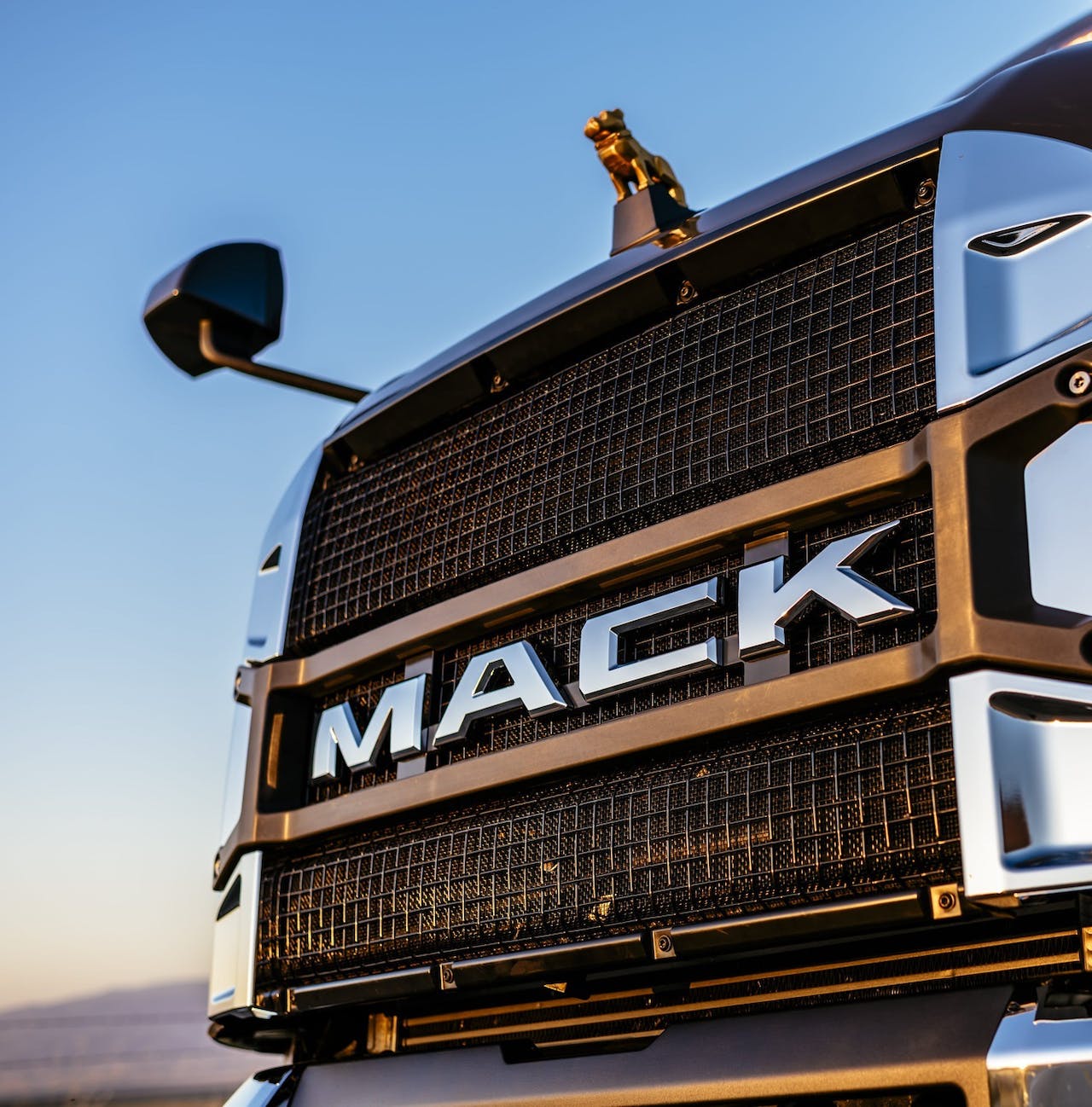 The truck’s model name, Anthem, is an homage to the company itself, which builds all its North American trucks in the Lower Macungie Township, Penn., plant.

“[The Mack Anthem] is the right highway truck for North America,” said Mack Vice President of Global Marketing and Brand Management John Walsh. “We are an American brand. We were born here. We were raised here, and we literally helped build this country. The name Anthem speaks to that American spirit.”

“If any truck deserves to be called Anthem, it is a Mack,” Mack President Denny Slagle added.

The truck was engineered with an emphasis on driver comfort and productivity and is available in day cab, an all-new 48-inch flat top sleeper and an all-new 70-inch stand-up sleeper that features 35 percent more space than previous models and 27 cubic feet of storage. 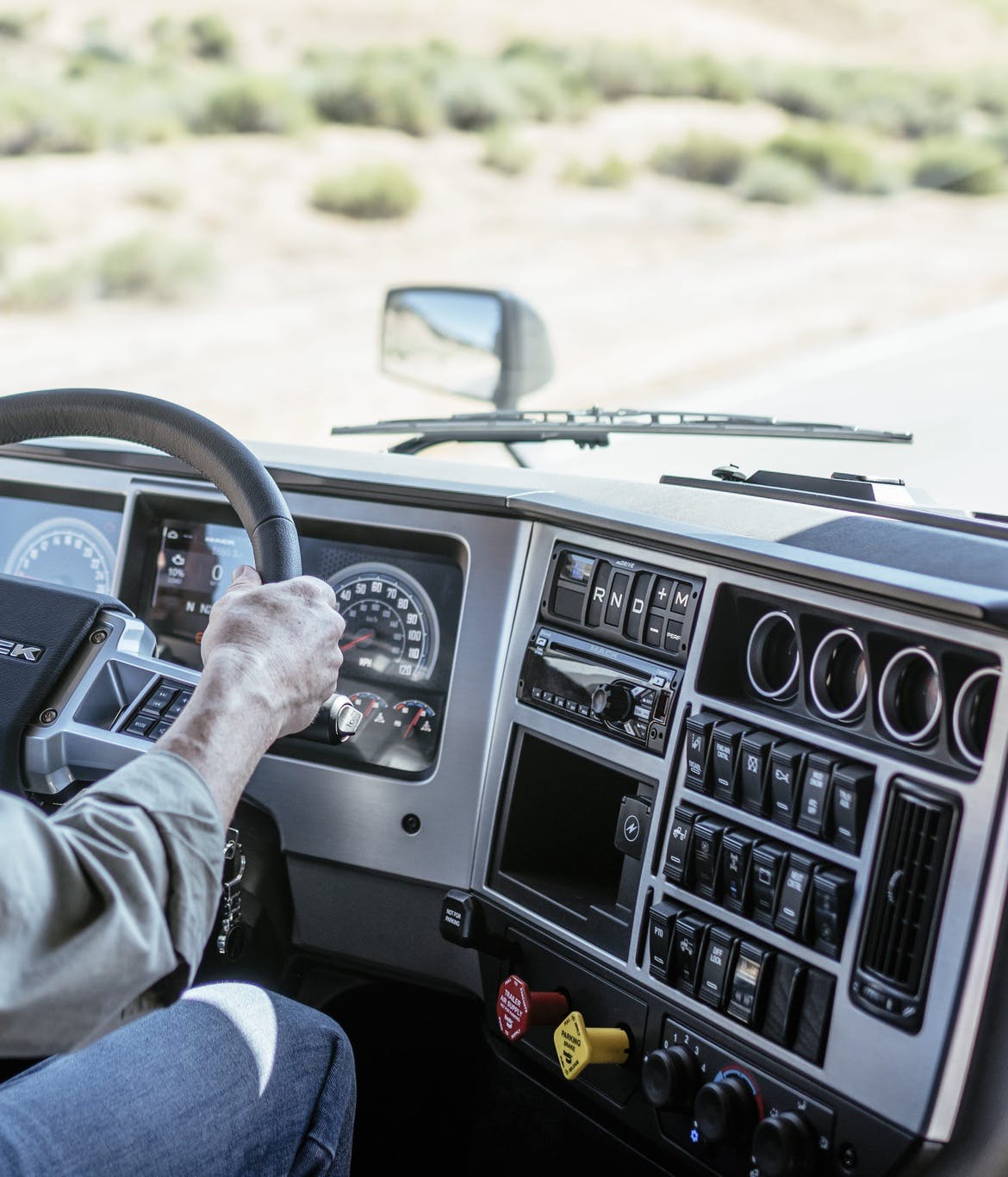 “When truckers get a full view of these products, [the truck dealers’] phone won’t stop ringing,” he adds.

Anthem ultimately will replace the Pinnacle axle back model. 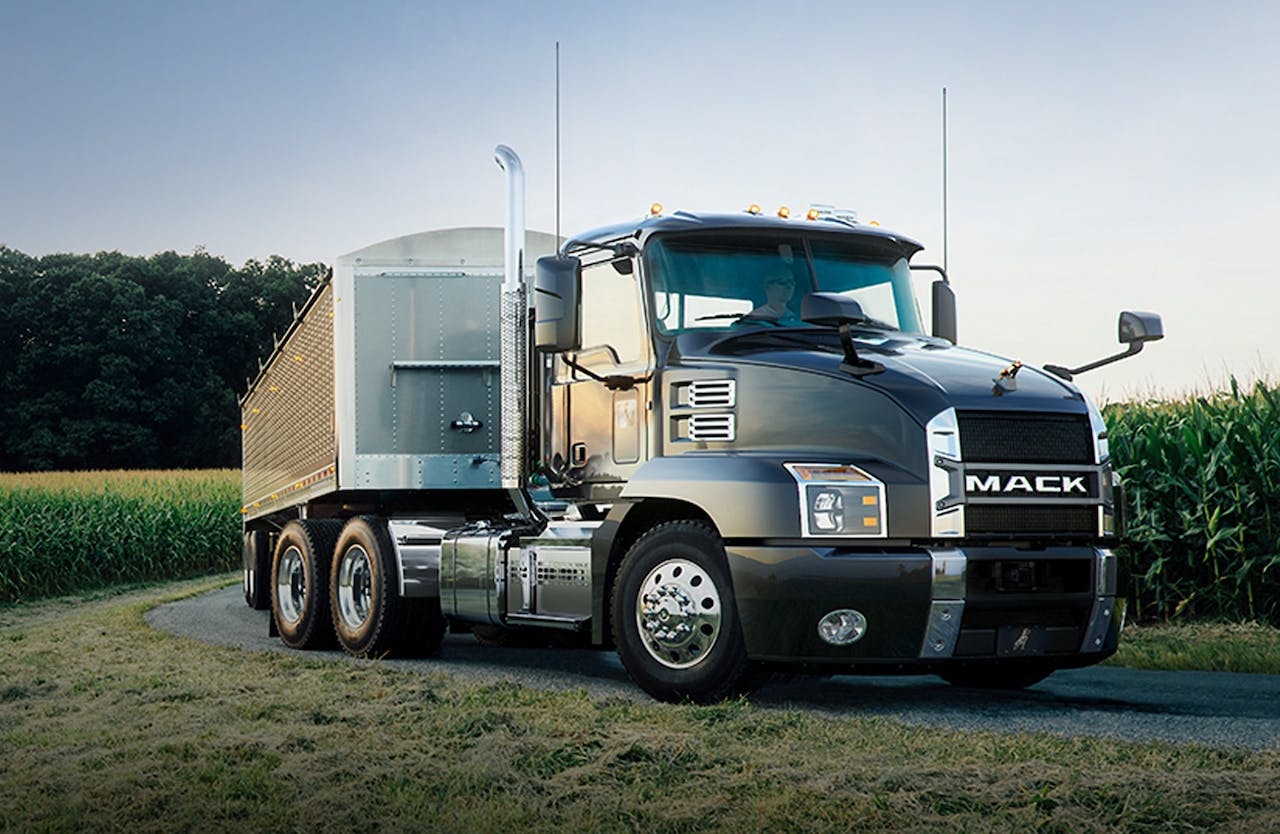 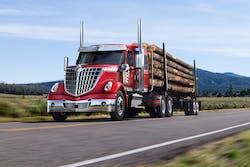 International to revamp interior of its distinctive LoneStar tractor 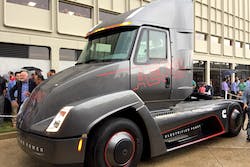