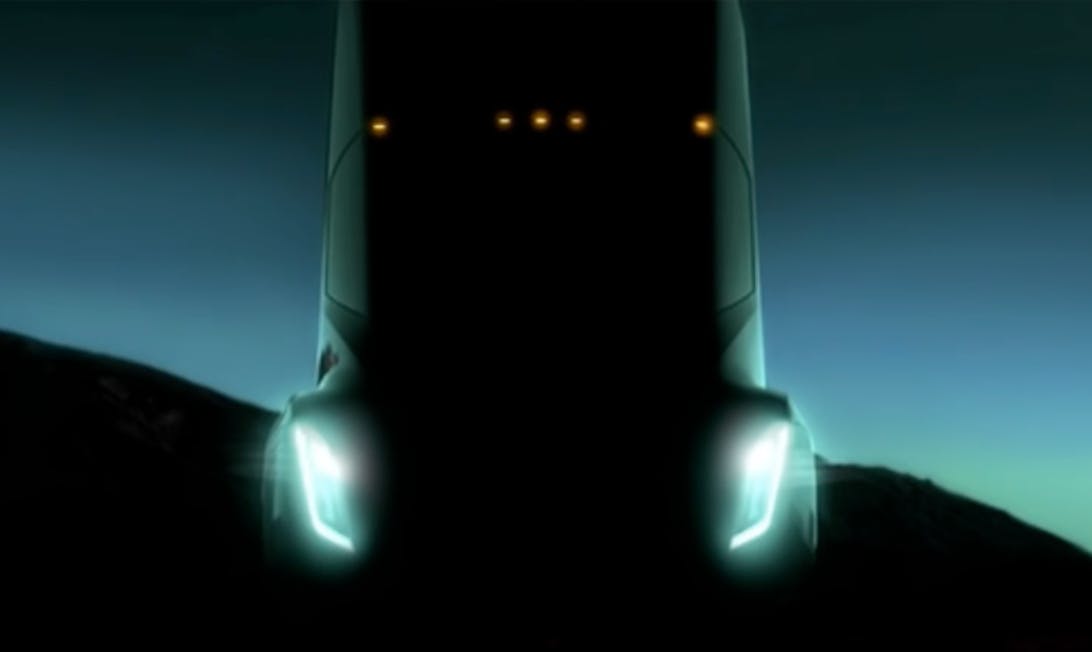 Tesla’s all-electric tractor-trailer, which is set to debut this month, reportedly has a range of about 200 to 300 miles.

That kind of range, combined with the truck’s sleeper-less day cab design, makes it more of a regional hauler than a cross-country tractor, according to a Reuters report.

Reuters’ source on the story, Ryder Chief Technology & Procurement Officer Scott Perry, said he met with Tesla officials earlier this year in California where he learned more about the truck.

In June, Tesla CEO Elon Musk talked of an all-electric semi capable of long-range hauling. However, he did not define what he meant by ‘long-range.’ The U.S. Department of Transportation considers a long-haul shipment to be over 250 miles.

“A lot of people don’t think you can do a heavy duty long-range truck that is electric. But, we are confident that this can be done,” Musk told shareholders at a June 6 meeting in Mountain View, Calif.

While it’s possible that by USDOT standards, Tesla’s semi may be categorized as a long-haul truck, most in the trucking industry would consider it a regional hauler.

“I’m not going to count them out for having a strategy for longer distances or ranges, but right out of the gate I think that’s where they’ll start (in regional hauling),” Perry said. 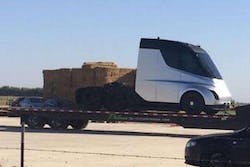 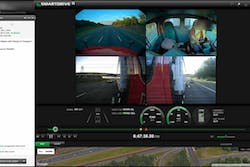