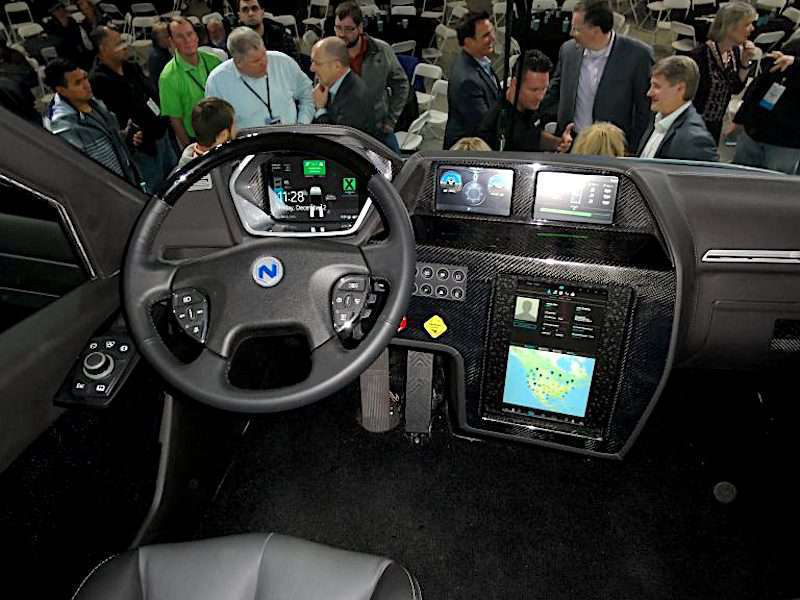 “My goal is to literally revolutionize the trucking industry,” said Trevor Milton, CEO and founder of Nikola Motor Company (NMC), moments after the Nikola One was unveiled in Salt Lake City on Dec. 1.

Nikola One is a working prototype of an electric semi-truck with 1,000-hp, a range of more than 1,200 miles, and zero tailpipe emissions except for water.

To travel this distance, the truck will use 2.3 Megawatts of power from lithium batteries recharged on the fly with regenerative braking and hydrogen fuel cells.

“This took a complete redesign from the ground up,” he said.

The company will likely develop three or four more prototypes before a production version rolls off the line in 2020.

Everything about the truck is tailored around the driver, he explained, from the mechanics to the creature comforts and information systems.

The truck has a smooth, quiet and safe ride with independent suspension and all-wheel drive. And the cab is 30 percent larger than current truck models with all the amenities of a “mini apartment,” he said. 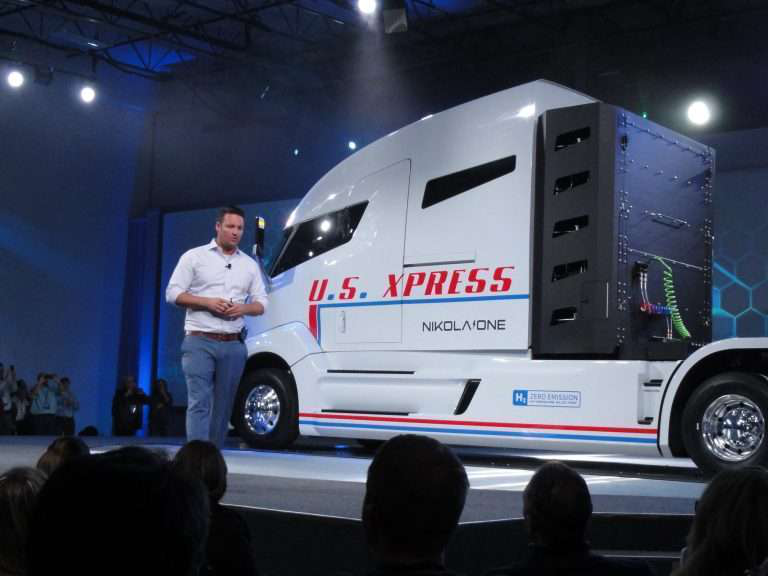 As Milton and NMC continue to work towards production, the connected vehicle technology they are developing may be just as revolutionary as the powertrain. Some of the connected features discussed at the event include:

The dash of the Nikola truck will be digital with the layout of various gauges and switches customized to suit individual driver preferences. New features can be added through over-the-air programming.

Milton envisions drivers ordering items from Nikola fuel stations along their route through the dash interface, and warming up their cabs on a cold day using a mobile app.

The door handle of the tractor will have a biometric sensor. When the driver touches the handle, the truck will identify the driver and automatically program the display, climate and media selection to match the driver’s profile. It could also use its built-in camera system to recognize the driver, to detect fatigue, and more.

At Nikola fuel stations, the hydrogen dispensers will have RFID chips. This chip system will automatically recognize the truck to dispense fuel and render fuel cards obsolete, he says. The cost of the fuel is included in the lease, so fleets and drivers will have no invoices. Nikola is also working on a software system that will automatically pay fuel tax for the driver or carrier.

From a 21-inch dash display, owner operators will be able to select loads offered by freight brokers through Nikola Shipments, a cloud-based app. Drivers will also use the interface to select from a list of optimized truck routes that factor in distance, weather and other variables to increase safety and profitability.

Since the vehicle’s knows the planned route, it can plan ahead for downhill sections to conserve hydrogen by using regenerative braking to recharge the batteries.

Because of the relationship with Ryder, Nikola trucks will be able to send remote diagnostics information to a service bay in advance to expedite repairs.

Nikola One has an electronic braking system that activates 15 times faster than conventional air brake systems. This will make it possible for Nikola trucks to platoon in a closer formation, he said, to save more fuel. Trucks will also be equipped with collision avoidance and camera systems. Milton predicts that within five years NMC will be able to offer a fully autonomous Level 5 truck.

Autonomous trucks will replace some driving jobs, but Milton believes the technology will increase the competition for good drivers and result in higher pay.

As reported previously, NMC plans to offer the future truck through a full-service, 72-month lease with Ryder System. The monthly payment will be between $5,000 and $7,000, depending on options, and will include unlimited fueling from a nationwide network of 364 hydrogen stations.

NMC plans to start building the stations itself in 2019. The network could take up to 10 years to complete, he said. 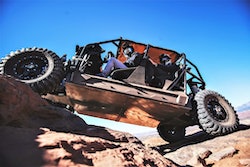 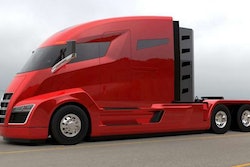 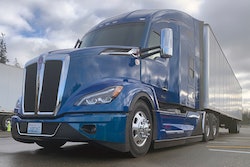