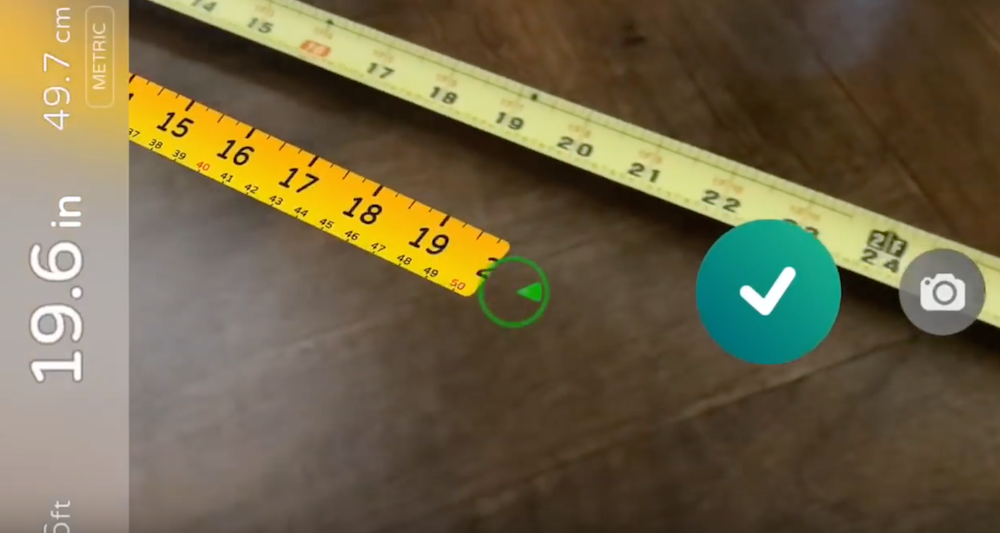 At its recent Worldwide Developers Conference, Apple unveiled the latest version of its mobile operating system, iOS 11. Beyond tweaks to core parts of how users currently navigate iOS and major improvements to file handling on iPads, the biggest news with the new OS was the addition of what Apple calls ARKit.

The new platform is Apple’s push into augmented reality, software that overlays information and digitally rendered visuals atop a live video feed from your iPhone’s or iPad’s camera. As chronicled by the site Made With ARKit, iOS developers are already building impressive demonstrations of the platform’s potential. In the weeks since the reveal we’ve seen digital rally cars navigating a real world parking lot, a walkaround of a 3D airplane, the landing of a Space X rocket on a digital landing pad in someone’s pool, and more.

The new platform only requires users upgrade to iOS 11 and requires no tweaks or extra hardware as long as your device supports iOS 11 in the first place. Part of the wow factor to ARKit has been the platform’s ability to quickly map and remember a three-dimensional space and the objects inside of it. Many of the demos developers have released show the camera panning away from a digitally rendered object and panning back to it with no movement of the object. In other words, the software can not only project digital renderings into what you’re looking at through the camera, once it places an object, it’s actually able to remember where it was placed even if you pan away and pan back.

Many of these demos have been game-related. But one demo might be of particular interest to construction and trades professionals, as it previews a future where workers may be able to take accurate measurements of objects and space just by holding up their phones or tablets.

Developed by Laan Labs, the prototype app demoed in the video below is called ARMeasure. The app’s website says it “turns your phone into a ruler” allowing you to “just point your phone and click a point to measure almost anything…like furniture, doors, plates, desks, carpets, paintings, chairs…” 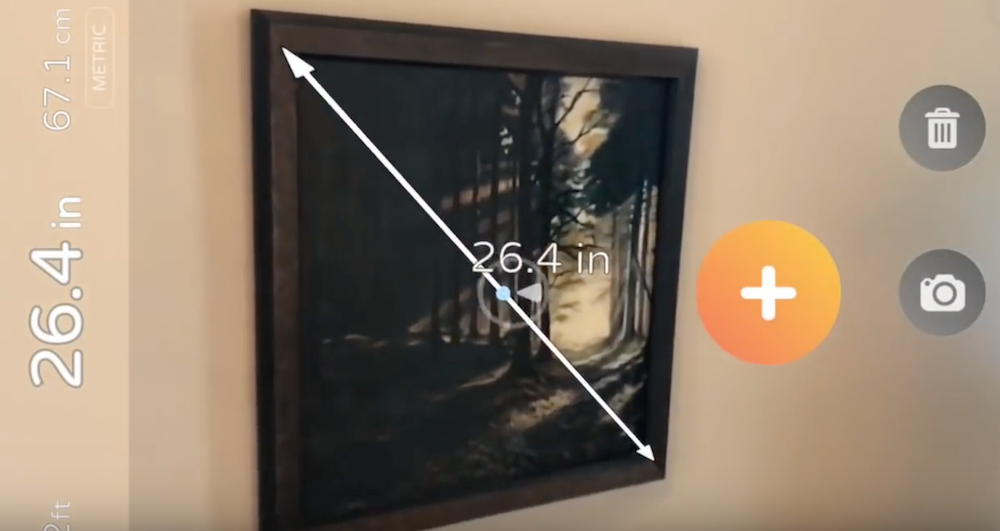 In the video below, Laan Labs demos the app’s accuracy by laying down a virtual tape measure alongside a real one before showing how it can measure 3D spaces and objects in just a few seconds.

A virtual tape measure may seem pretty simplistic, but for an app put together just weeks after the launch of a new platform, it’s very promising. And it might just give construction and trades professionals one more reason to use their mobile devices at work.