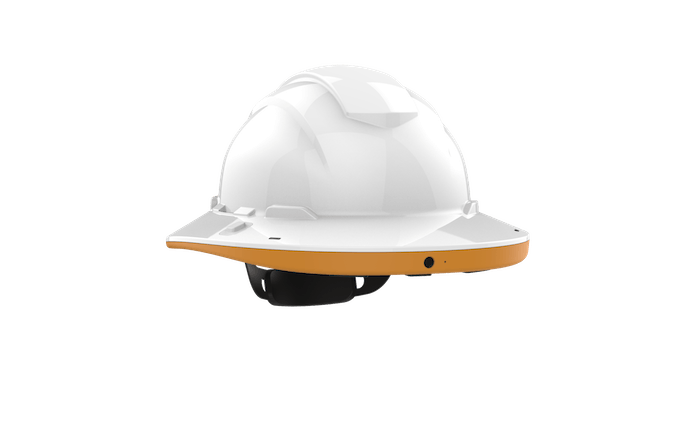 HC1 Hardhat has an embedded GNSS chip that tells users where each wearer is on site.
Caterpillar

Cat says its new Connected Worker system, which will be available during the first quarter of 2022, combines smart wearable technology with the power of analytics to make workers safer. The system was developed by GuardHat. 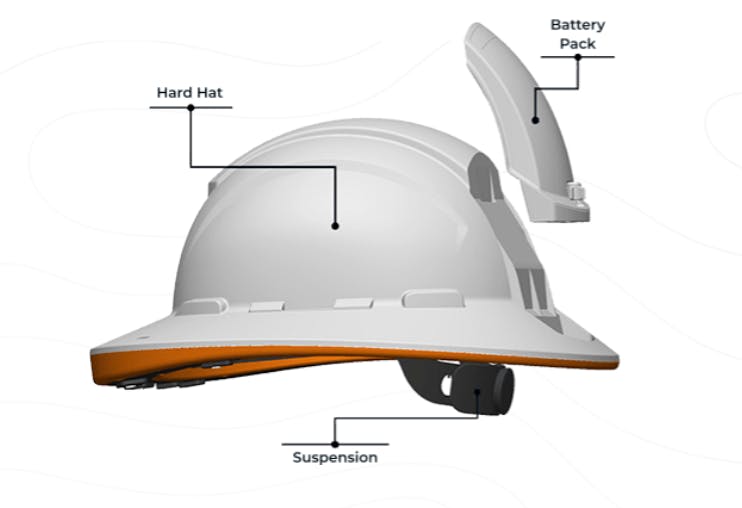 According the the GuardHat website, the HC1 Hardhat is powered by a rear lithium-ion battery pack that provides 8-12 hours of power. The yellow brim is where most of the features reside. Buttons on the underside of the brim include a call button, volume, SOS, status/resolve, push-to-talk, channel change and power button. The maximum weight of the hard hat (with suspension) is 1 pound, 12.2 ounces. 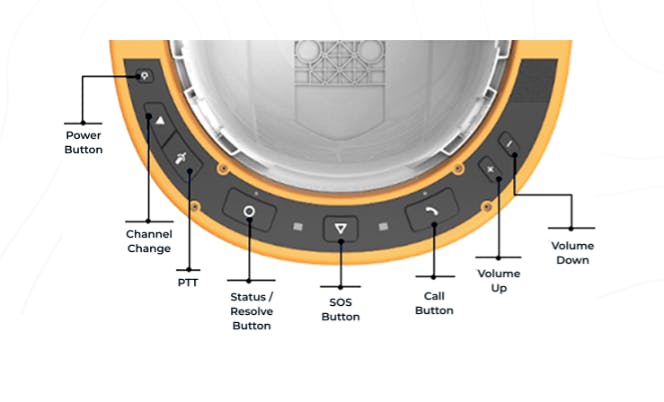 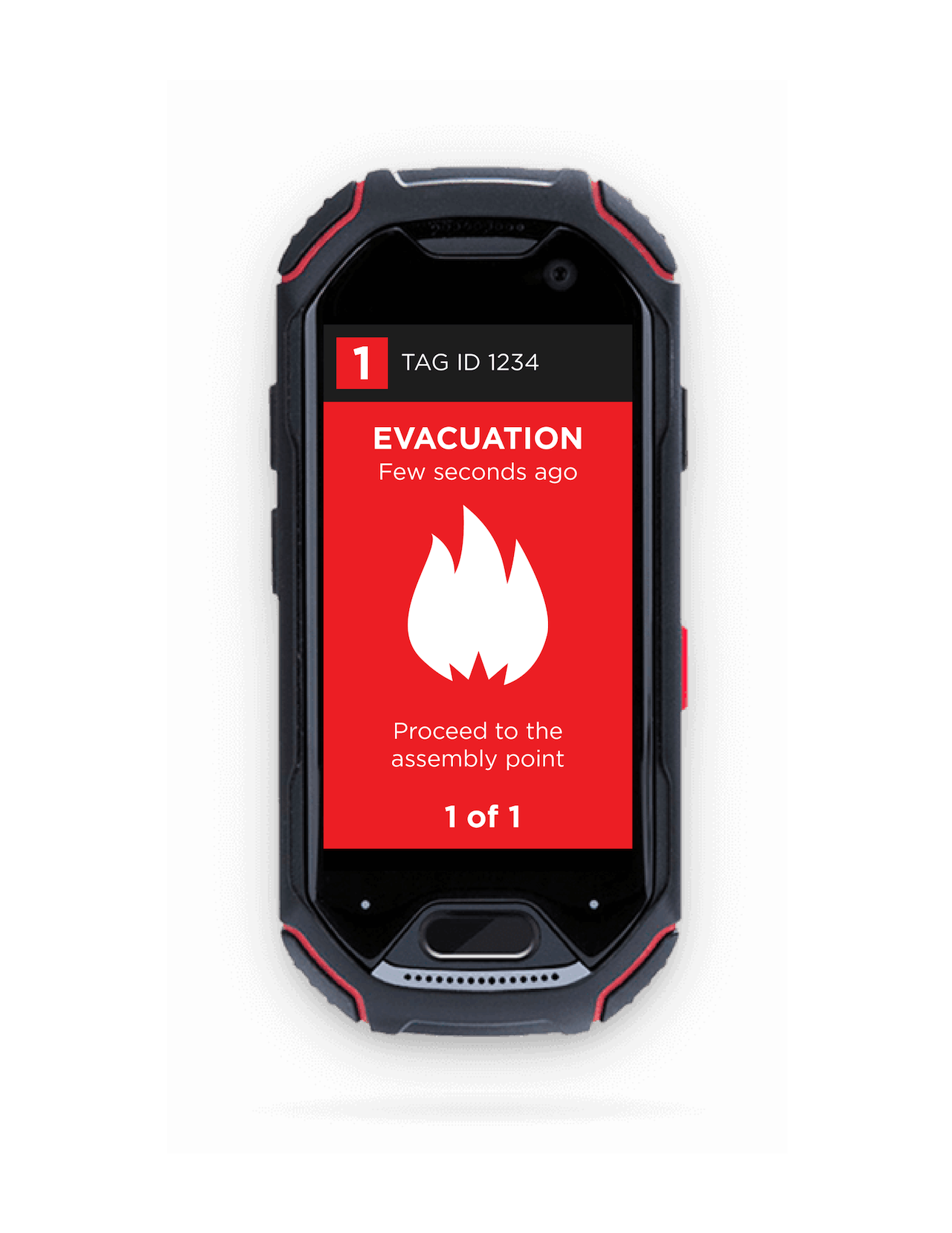 The Cat Connected Worker TA1 tag offers GNSS and Bluetooth tracking outdoors.CaterpillarAnother wearable is the TA1 tag, which offers GNSS and Bluetooth tracking outdoors. The tag has SOS, evacuation and social distancing alerts and notifies workers of geofence breaches. The tag can also capture images and videos to report hazards that are automatically shared with the system's safety control center (SCS) to teams to quickly develop geofences around the hazard.

The system, part of Cat's MineStar Detect portfolio, also has an Android smartphone app to monitor crews outdoors. It allows field managers to communicate with workers, issue SOS alerts, and it can capture images and videos.

Cat says Connected Worker creates a safety ecosystem at the mine site, capturing and storing data — either in the cloud or on a local server — for analysis. Using the SCS, managers can view worker location and data in near real-time to communicate unsafe situations to those in the field. Reports include event reporting, violations and emergency evacuations, location reports with heat signatures that designate highly traveled areas, sensor readings that include temperature, noise, humidity and pressure. 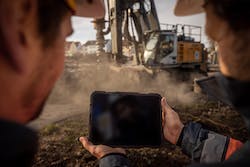 Liebherr’s XpertAssist Puts You in Touch With Technicians Anytime, Anywhere 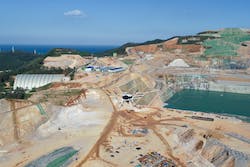 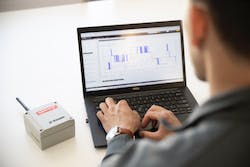 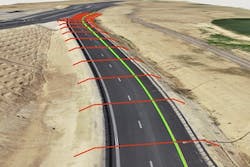