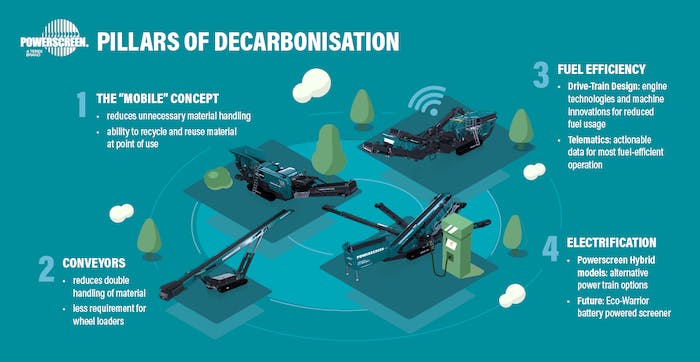 The Eco-Warrior screener is part of Powerscreen's fourth "Pillar of Decarbonization."
Powerscreen

Using automotive technology, Powerscreen's Eco-Warrior battery-powered screener is designed to be as productive as its diesel-driven counterparts. Now in prototype stage, the company is exploring creating production units.

Powerscreen says it's used "top-of-the-range, hyper-efficient drives and intelligent control systems" on the self-charging Eco-Warrior concept. The required engine size has been cut in half compared with a diesel hydraulic unit, and the battery pack can either provide emission-free running or provide a power boost, says the company.

“To the best of our knowledge, this is the first battery-powered screener in the world and has been clocking up testing hours since it was built in 2019," says Neil Robinson, Powerscreen product and applications manager.

The company says the Eco-Warrior is the latest in its efforts to reduce its impact on the environment, including using direct drive systems that are up to 18% more fuel efficient than hydrostatic systems, and reducing engine speeds from 2,200 to 1,800 rpms.

Powerscreen's video of the Eco-Warrior screener is shown below: 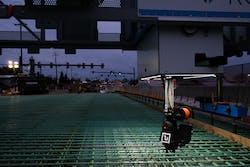 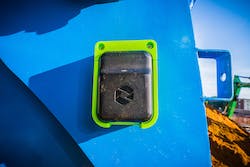 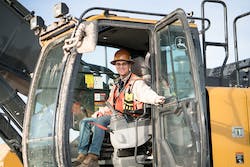 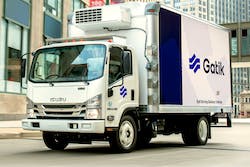