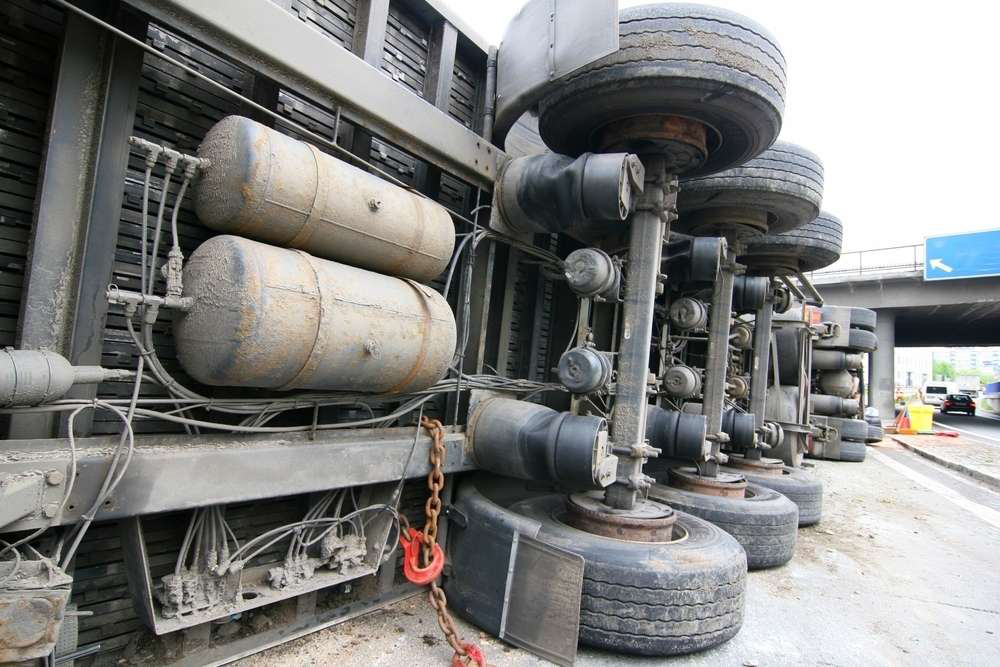 Operating large trucks safely and reducing serious crashes have never been more difficult, as trucks are surrounded by smartphone-distracted motorists who are driving more and increasing congestion, which raises the frequency of collisions.

But as much as technology can be the cause of the problem, it also can offer potential solutions for commercial vehicle operators to combat increased driving risks through platforms such as automatic emergency braking (AEB) and advanced driver assistance systems (ADAS).

Speaking as part of the Federal Motor Carrier Safety Administration’s Truck Safety Summit on Aug. 5, Greer Woodruff – senior vice president of safety, security and driver personnel transport for J.B. Hunt – and other panelists discussed the benefits of AEB and ADAS.

AEB includes forward collision warning (FCW) technology that helps prevent and mitigate front-to-rear crashes. The technology will be standard in most passenger cars by late 2022, but its filtration into trucking to-date has been voluntary.

Woodruff said as a starting point that he would like to see all heavy-duty truck manufacturers voluntarily make AEB standard on all new vehicles. He also touted the safety benefits that J.B. Hunt has seen by using ADAS to help drivers across all experience levels stay safe, noting that anyone is susceptible to lapses in judgment depending on the conditions.

The Lowell, Arkansas-based company has AEB and FCW installed in 98 percent of its tractors and attributes a 50 percent reduction in rear-end collisions to the technology, along with reductions in accident severity, equipment downtime and driver turnover.

Between 45 percent and 50 percent of new heavy-duty vehicles sold today are equipped with AEB spec’d by fleets, with many of them going to the largest carriers that already have seen the benefits of reduced at-fault rear-end accidents.

Camera- and radar-based collision mitigation platforms detect slower-moving or stopped vehicles ahead and monitor traffic around the truck, but those rely on AEB to slow down the rig when the system determines a crash is imminent.

Schneider National began spec’ing active safety systems eight years ago on new tractor orders, as they are not available on the aftermarket and have to be spec’d with the OEM. Within the first three years, the Green Bay, Wisconsin-based fleet saw a 68 percent reduction in rear-end accident frequency and a 95 percent reduction in severity.

“If it’s not eliminating the crash, it is mitigating the impact of it,” said Thomas DiSalvi, vice president of safety, driver training and compliance for Schneider.

However, carriers still rely on qualified well-trained drivers behind the wheel, using technology only to enhance their abilities.

“The number-one safety feature in that truck is the guy behind the wheel,” said Steve Fields, a driver for Overland Park, Kansas-based YRC Worldwide and an America’s Road Team Captain.

Jamie Maus, vice president of safety and compliance for Werner, said AEB has cut the Omaha, Nebraska-based carrier’s accident frequency by over half and reduced severity greatly.

Maverick USA first deployed active driver assist technologies in 2004 with early collision warning systems, also seeing a roughly three-year window of effectiveness at the onset via the Little Rock, Arkansas-based fleet’s trade cycle. Dean Newell, vice president of safety and training for Maverick, said that as the carrier added more layers such as AEB to the technology suite, the company has had only six rear-end accidents in the last 31 months: three in 2018, three in 2019 and none this year to-date.

“In my mind, it works,” Newell said, adding the system is now standard fleetwide. “With the [return on investment], you don’t know what you’ve prevented, but once you look at the data, it becomes clear.”

“[It’s going to take] the OEMs working together to make this a standard instead of just an option,” Newell said. “I think a push from FMCSA on that side would be a benefit. Data shows that it works. In reality, it’s the right thing to do.”