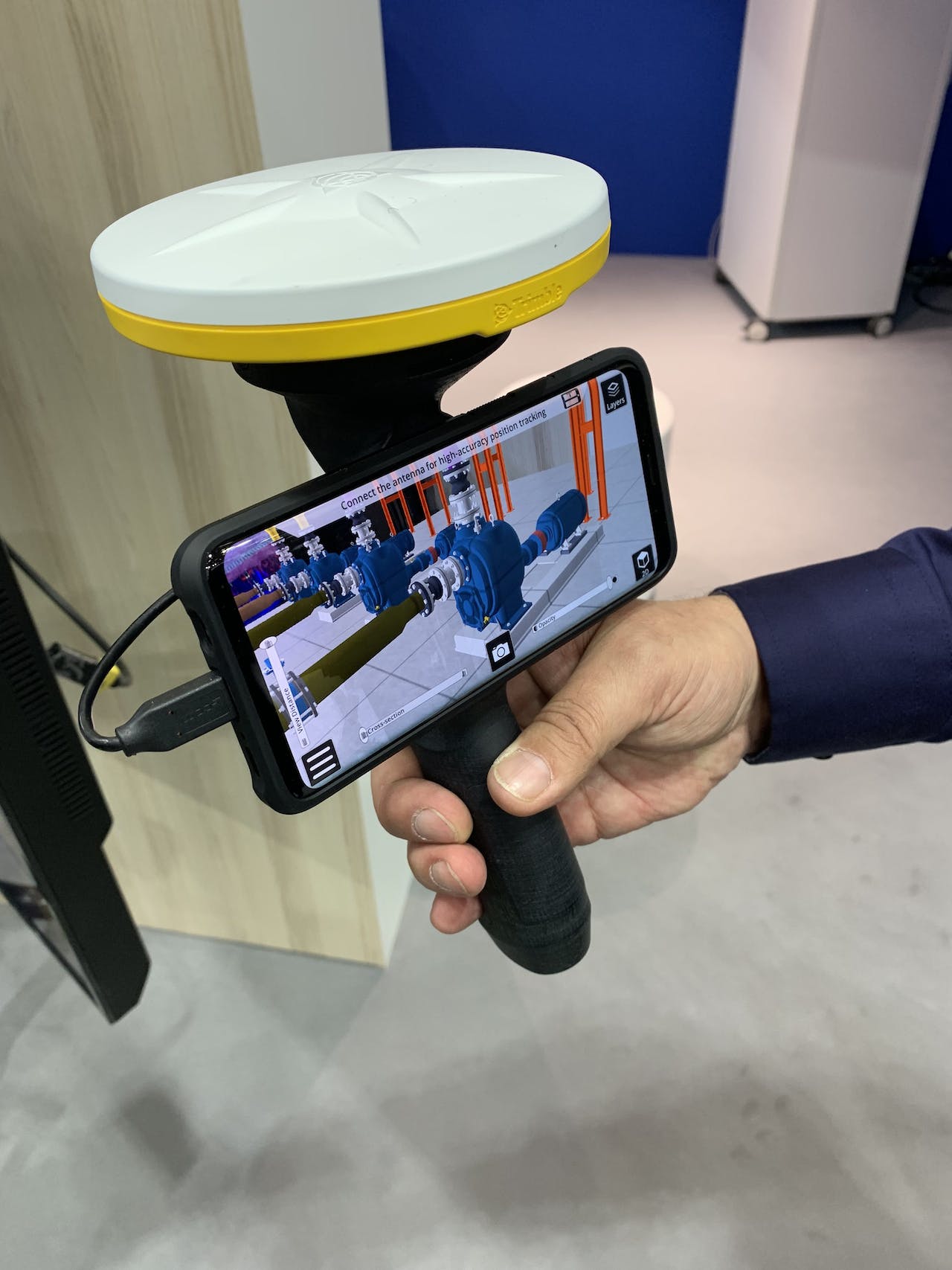 Trimble Sitevision augmented reality viewer uses satellites and Trimble Catalyst GNSS for position and location; plus it uses your Android phone (another BYOD system) for the viewing screen to give you 3D, augmented reality views in a 360-degree. The GPS/GNSS antenna locates your phone to within a few centimeters accuracy.

“You use it to see what you’re going to build on site,” says Scott Crozier, general manager of Trimble’s civil engineering and construction division. “If you want to see progress you can set it up so the model that is loaded is the work you’re expecting to have done by a certain date.” 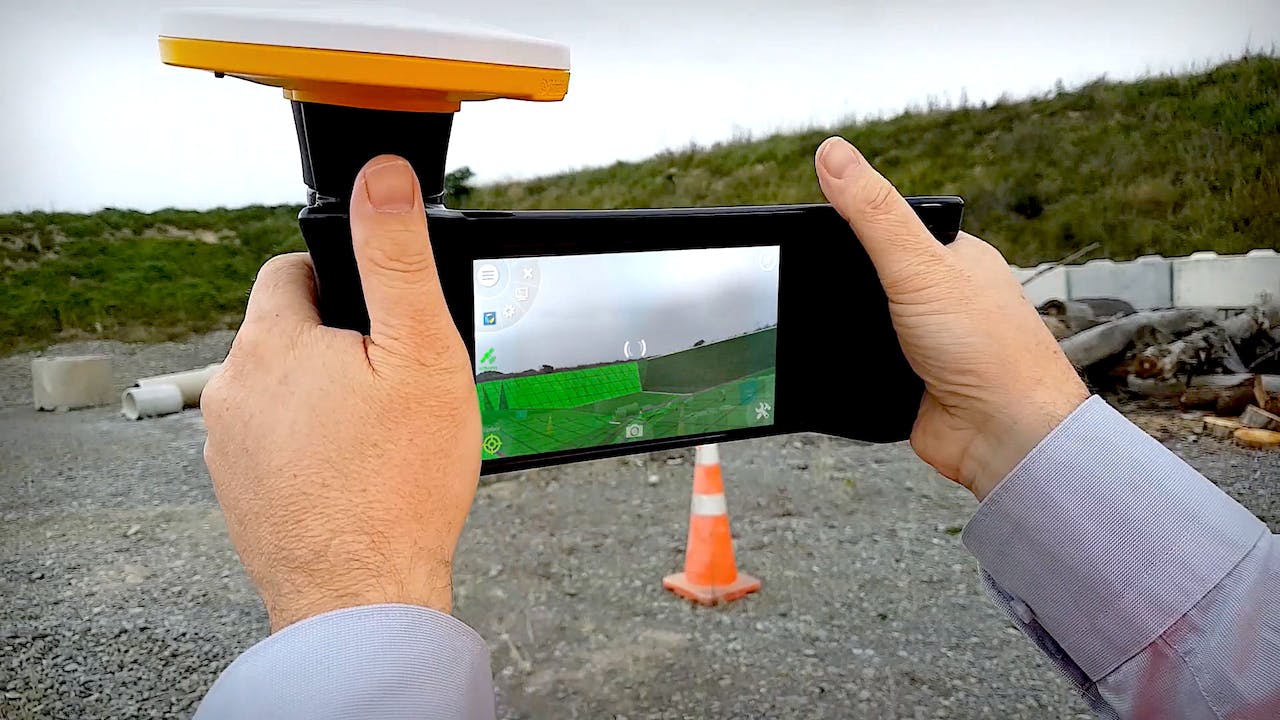 The Sitevision AR viewer as shown in a Trimble promotional video. Credit: Trimble

With it you can better visualize complex plans, visualize underground utilities and proposed infrastructure, find design conflicts early in the process. And perform cut/fill checks. You’ll also be able to tap on elements visualized on the screen and get a pop up box with detailed information about those components.

“We see it being used in the civil environment, but also across a cross section of all kinds of construction applications,” Crozier says.

Trimble says the SiteVision augmented reality viewer is not on the market yet, but it is discussing it with prospective customers. For a short video on the system, click on the link below. 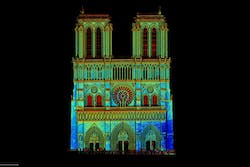 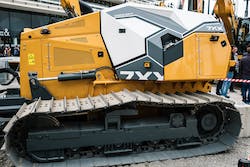 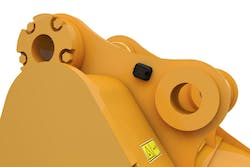 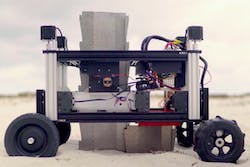