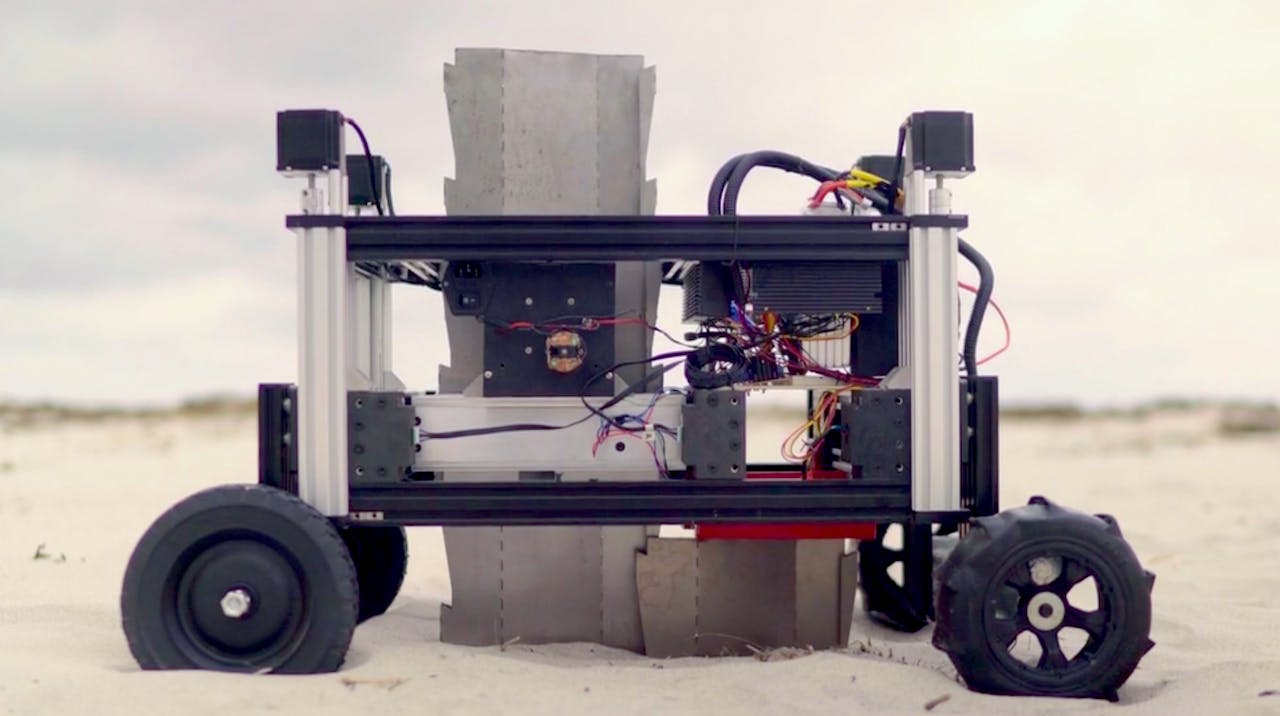 Interlocking sheet piling has been a staple of construction technology for a little more than a century but pounding these panels into the ground requires a lot of heavy equipment, people and substantial jobsite logistics.

Now researchers at Harvard’s Wyss Institute for Biologically Inspired Engineering have developed a robot that can autonomously drive interlocking steel sheet piles into soil. The robot runs on wheels and thus has a light footprint with minimal jobsite disruption.

According to the Harvard engineers, conventional sheet pile driving processes are extremely energy intensive and environmentally disruptive. Only a fraction of the weight of a typical pile driving machine is used in applying downward force.  The Wyss team’s “Romu” robot leverages its own weight to drive sheet piles into the ground.

To see how the Romu robot goes about its work, click on the video below.

The Romu robot grips a sheet pile and then lowers its chassis, pressing the pile into the soil using an on-board vibratory hammer. By gripping the pile repeatedly at higher positions it can drive a pile much taller than its own range of vertical motion and repeat until the piling is sunk to the desired depth. Even more interesting is that the Romu robots are designed to work in teams, swarming the jobsite, and working together to quickly to build a barrier or surround a structure.

“In addition to tests in the lab, we demonstrated Romu operating on a nearby beach,” says researcher Nathan Melenbrink, who also worked on the TERMES project. “This kind of demonstration can be an icebreaker for a broader conversation around opportunities for automation in construction and land management. We’re interested in engaging with experts in related fields who might see potential benefits for the kind of automated interventions we’re developing.”

The Romu team is exploring opportunities to use the robots in environmental protection and restoration projects where the lack of human labor hampers operations or site conditions preclude the use of heavy equipment. This could involve groundwater retention structures for agriculture in arid regions, flood barrier construction, silt fencing and soil stabilization. Another possibility is to respond to hazmat and disaster situations by walling off dangerous chemical spills or radioactive fluids without putting humans in danger.

“100 years after the dawn of the heavy equipment age, we’re asking whether there might be a more resilient and responsive way to approach land management and restoration,” says Melenbrink. 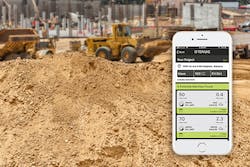 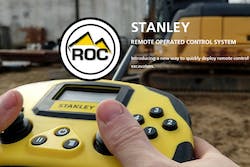 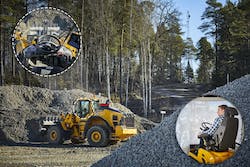 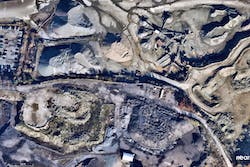