Contractors expect to use more tech in 3 years, including drones and wearable sensors

According to the index, 54 percent of responding contractors use some type of advanced technology, such as wearable sensors, drones, equipment tagging and virtual reality. But 74 percent of those surveyed said they plan to adopt technology over the next three years.

Wearable technologies are expected to grow the most out of the various technologies available for the jobsite. The index reported that only 6 percent of contractors use them now, but that will grow to 23 percent in three years. The reasons cited for the growth: improve safety, 83 percent; workforce management, 56 percent; and productivity, 36 percent.

Overall, most types of construction technology are expected to increase in use in the next three years. Improved labor productivity was cited as the top reason for an overall growth in technology, at 66 percent. The index noted that 58 percent of contractors reported difficulty finding skilled workers, which is the highest level for 2018.

Drones are the most prevalent technological advancement being adopted, with 34 percent using them now and 39 percent anticipating using them in three years. Equipment tagging came in second at 16 percent, jumping to 30 percent in three years. Wearable tech was third.

Despite the increased interest in technology noted in the index, the construction industry needs to do more, says one of the index’s sponsors.

“The construction industry has historically lagged behind others in productivity, and when confronted by the labor shortage, there is an even greater need to identify meaningful solutions that will lead to growth and innovation,” said Jennifer Scanlon, president and CEO of USG Corporation. “To achieve the expected growth, it is important that contractors, architects, and designers invest in understanding how technologies like robots and 3D printing can transform jobsites and impact businesses in the near- and long-term.”

Overall, the Commercial Construction Index came in at 75, the same as the third quarter. That indicates contractors remain optimistic about the outlook for commercial construction. The index, compiled by Dodge Data & Analytics, is based on a scale of 0 to 100.

The CCI consists of the following indicators: 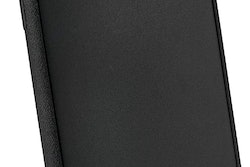 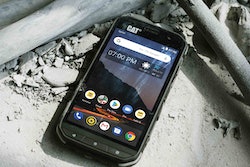 The 5 Best Smartphones for Construction [2019 Edition] 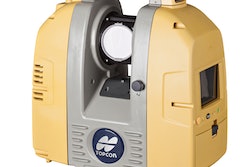