According to a survey released this morning by the Association of Equipment Manufacturers, U.S. construction companies are fairly optimistic about the near future as the majority say they plan to either increase or maintain current fleet and staff levels.

The survey was conducted by AEM earlier this year with more than 1,200 responses coming in. After culling through the responses, roughly 680 were counted toward the final totals. You can view slides of the results below. 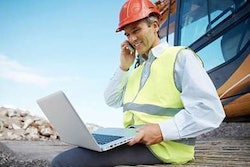 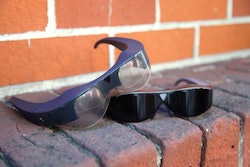 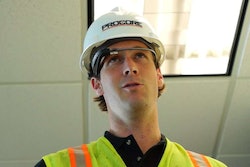