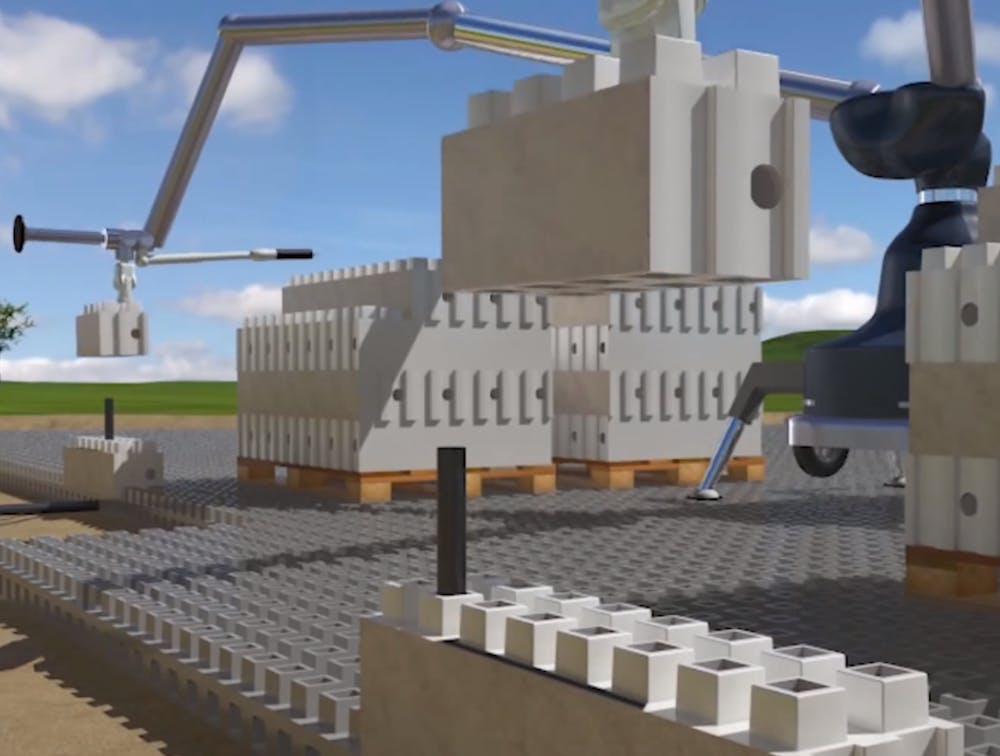 Bricks are a pretty basic element of construction and have been for centuries. But a company called Kite Bricks has developed a Lego-like brick that could make building faster and cheaper.

According to a report from Wired UK, these “Smart Bricks” come in all sorts of shapes and sizes just like those big red canisters of Legos we’ve all dug through. And just like Legos, the bricks feature interlocking knobs for easy stacking.

But to keep these structure more permanent than that “Let’s See How High We Can Make This” Tower we built a million times as kids, the Smart Bricks are held together with a very strong adhesive that works a bit like two-sided tape. The bricks can also be reinforced with steel bars that are inserted into dedicated channels. The bricks also feature open spaces for insulation as well as wiring and plumbing.

Like other forms of modular building, kits of the bricks can be ordered and delivered to sites and then assembled to create various buildings.

Kite Bricks claims Smart Bricks can cut construction costs in half and a five-story building made with the bricks can cut energy costs by 30 percent when compared to the traditional brick structure.

The Smart Bricks are patent pending and the company currently needs another $3 million in funding to bring them to market. You can watch a video of how assembly of the bricks (complete with robotic builder) work below. 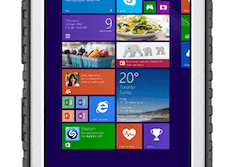 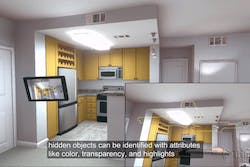 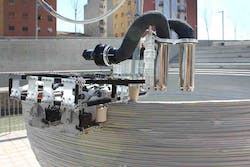 Minibuilders: Fleet of robots works together as a roving 3D printer of concrete buildings (VIDEO, PHOTOS) 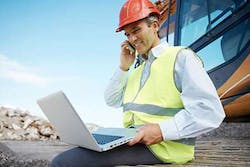