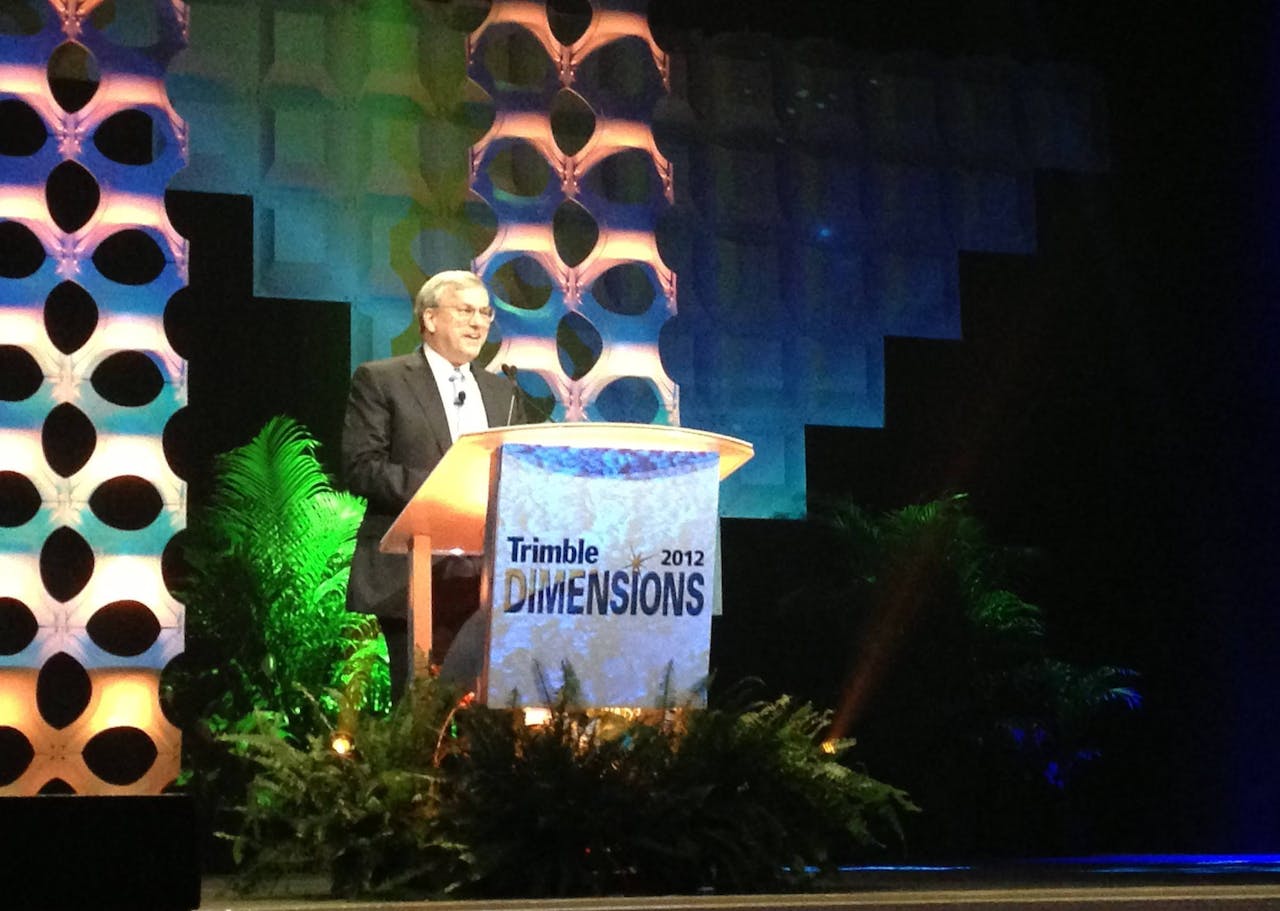 This morning in Las Vegas, Trimble President and Chief Executive Officer Steve Berglund opened the company’s Dimensions 2012 user conference with a keynote address that discussed how the company is placing itself directly within the evolving nexus of technology and the construciton industry.

Berglund described Trimble, which expects to have about $2 billion in revenue by year’s end, as a “broad technology company” that is striving to have both an international and local presence. He said the company needs to have a great reach, but also the ability to “adapt what we do to local practices.”

With that in mind, Berglund said that adaptation is what Trimble Dimensions 2012 is all about — bringing users to a central place to share ideas as well as new developments, strategies and product combinations that make the jobsite more efficient.

Trimble refers to that utopian jobsite, the site that is capable of moving mountains of data from one point to the other as easily has it moves tons of dirt, as “the Connected Construction Site.”

To that end, Berglund said Trimble has “followed the user and let the marketplace define our technology requirements.”

“The Connected Construciton site is an evolutinary process that has added more and more funciton over time and it will be everywhere you look over the next three days,” Berglund said. He said the current evolution of construction technology will “enable new relationships among the ‘Design-Build-Own’ constituents” as they come together to create solutions.

Thanks to cloud computing, faster cellular data network access with 4G LTE and larger, more affordable data storage, data can be transferred around “the Connected Construction Site” easier than ever before. Because of that Berglund said “collaboration becomes much more important than it has before.”

Berglund left those in attendance with a great question to ponder over the course of the conference. He displayed a picture of a slide rule on the large projection screens in the ballroom and asked everyone there to remember “This device, this slide rule, along with some big handbooks put a man on the moon and built some major engineering works.”

In other words, while there is a lot of excitement to be found in emerging technologies, be sure to pull the maximum amount of potential out of whatever tools you’ve got at your disposal.

“The question I keep asking myself is, with all of this technology … have we really taken the steps forward that we should have? Simply being faster and simply being cheaper is not enough. The idea is to use the technology and be transformational and be better than we have been before.” 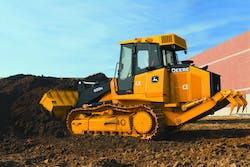 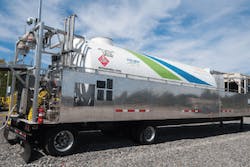 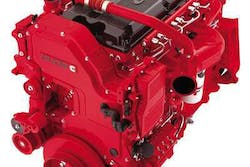 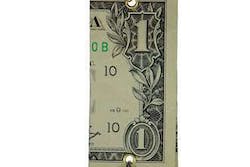