Why we need to harden the grid

You who suffered through the Independence Day holiday without electrical power or air conditioning, probably don’t need any convincing, but for the rest, Forbes has an excellent article on why we need to harden our electrical grid.

Massoud Amin, director of the Technical Leadership Institute at the University of Minnesota notes among other things:

* The U.S. loses between $80- and $188-billion in productivity every year because of loss of electrical power.

* The technology used in our power grid was designed for the 1960s and 1970s, and the electical power industry is second from the bottom in terms of R&D spending.

* Demand for electricity has soared in recent years thanks to digital technology. Twitter alone consumes 2,500 mega-watts of power every week.

Amin advocates the creation of a smart grid. He writes:

A Smart Grid is able to reduce power outages and minimize their length when they do occur. A Smart Grid is able to detect abnormal signals, make adaptive reconfigurations and isolate disturbances, eliminating or minimizing electrical disturbancees during storms or other catastrophes. And because the system is self-healing it has an end-to-end resiliance that detects and overrides human errors that can result in power outages, such as when a worker error left millions  of California residents without electricity in September 2001.

The cost, he estimates will run $338 to $476 billion over the next 20 years, or $17 to $24 billion a year, but could nearly pay for itself just in the savings resulting from reduced power outages. By contrast the stimulus bill President Obama signed into law in early 2009 cost nearly $800-billion. And what do we have to show for that? 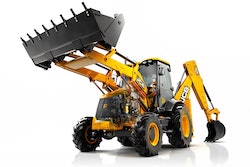 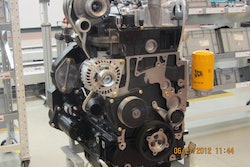 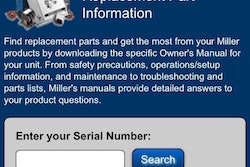