The award recognizes Keys for the “indelible positive marks he has left on the concrete pavement industry in both the state of Indiana and across the nation.”   The award cites his role as both a founder of the Indiana Chapter – ACPA,  and as chairman of the American Concrete Pavement Association,  including leadership in chartering the  National Concrete Pavement Technology Center in 2005.

Keys is the 43rd recipient of the Hartmann-Hirschman-Egan Award since the inception of the award in 1968. 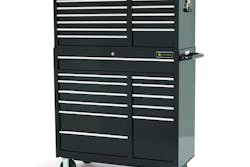 AEMP seeks 2012 Fleet Masters and Technician of the Year Nominations 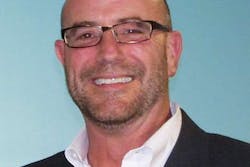 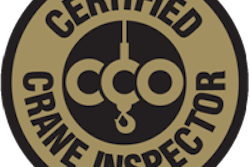 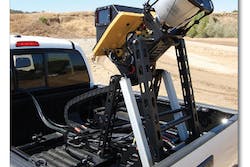