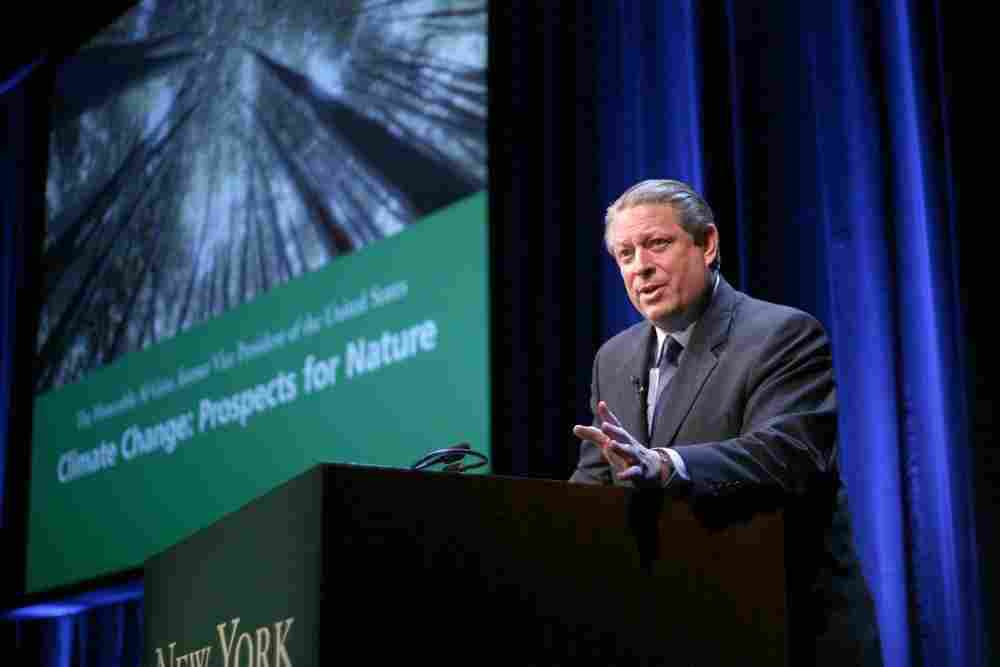 One of the pleasures of going home for the holidays is sometimes finding the books I  left behind in college and getting to reread them.

This year I stumbled upon a 1977 copy of John McPhee’s Encounters with the Archdruid. The book concerns three trips McPhee took with the “Archdruid,” David Brower, the controversial executive director of  the Sierra Club from 1952 to 1969, and father of the modern environmental movement.

McPhee convinced Brower to join him on three wilderness expeditions with three guys who Brower probably thought were the devil’s own spawn. They took a hike in the Cascades with a mining engineer, explored a Georgia barrier island with a real estate developer and rode the rapids of the Colorado River with the man in charge of the government’s dam building operations.

McPhee never tells us how he convinced Brower to spend so much time with his philosophical enemies. He just sets up the trips, laces up his hiking boots and reports what happened.

If you don’t know his work, McPhee is one of the best non-fiction writers of the last 50 years. The natural world is his primary topic, and you could characterize him as an environmentalist, but he is too good a writer to fall into the trap of sermonizing as so many writers do today.

What you get out of the Archdruid book then, is a careful, objective look at both sides of the environmental debate circa 1970. The engineer, the developer and the dam builder all want to use natural resources to the economic betterment of mankind. Brower wants to preserve, untouched, all remaining wilderness forever.

McPhee records what the protagonists say, and sparks occasionally fly between Brower and his antagonists. But McPhee does a great job of giving you enough background information on his characters that you understand and sympathize with all of them. They’re good people, and (except for the developer) all experienced outdoorsmen. They just see things differently. No easy choices here. They all have valid points to make.

Brower is the common thread that runs through all three stories and the more you learn about him, the more you come to respect him, even if you disagree with his anti-development agenda. A groundbreaking mountaineer with 70 first ascents in the West, Brower trained and led mountain troops in World War II, earning a Bronze Star in the storied 10th Mountain Division in Italy. He had and encyclopedic knowledge of the country’s flora and fauna.  Despite his fame and adoration in the big money crowd, he lived most of his life in the same small, ramshackle house in the Berkeley Hills.

In contrast, today’s most visible environmentalist, Al Gore, spent 24 years climbing the political mountains of Washington D.C. and raising awareness for global warming through his PowerPoint presentations and movie “An Inconvenient Truth.”

And he just pocketed $100 million for selling his cable network Current TV to Al Jazeera, an Arab-oil-funded propaganda outfit. He flies all over the world in corporate jets, has profited millions promoting a green industry of dubious value, and lives in a Tennessee mansion that’s as big as a resort hotel.

Gore also authored a book, Earth in the Balance. What I remember of the book was that it was compelling, well written and well presented, but totally one-sided. What’s more, there weren’t any people in Gore’s book, just statistics, reports, science, public affairs and policy issues.

I’m not one to bash Gore. He had a decent record in government. The potshots taken at him for allegedly claiming to “invent the Internet,” are mistaken and juvenile. I sometimes think the country wouldn’t be in near the mess it’s in today if he had won the election in 2000 rather than Bush 43. He’s a policy wonk, a technocrat; and there is a need for those kinds of people.

But when I consider which book stirs my soul, McPhee wins hands down.

By telling both sides of the story, McPhee respects his readers’ intelligence. He does what journalists used to do and should be doing today, which is to remain objective.  In doing so, he lets you come to your own conclusions. Good teachers know this. If you lead people to the truth, rather than force them to drink, they will remember the lesson more profoundly.

Brower lived the life he espoused. Gore looks like he hasn’t set foot outdoors in 40 years, and there’s the rub. Too many of today’s professional environmentalists are policy wonks and showbiz types. They learned most of what they know about the environment, not from the outdoors, but from lab tests, statistical research and Disney films. The reason nobody in the EPA or Hollywood cares whether E10 gasoline ruins your chainsaw is because hardly anybody in the EPA or Hollywood owns a chainsaw.

Brower, who passed away in 2000, belongs to a long tradition in American environmentalism that began with Emerson and Thoreau and continued with Walt Whitman, John Muir and Edward Albee. They were all cranks and crazies, but wonderfully creative cranks and crazies … our cranks and crazies. Europe has no equivalent. You had to admire them even if you didn’t agree with them. Each touched a nerve and spoke to a universal appreciation we have for nature.
Can the same be said for Gore, or for that matter any high visibility American environmentalist today?

I don’t know about you, but I find it difficult to believe any environmental pitch that comes from people who have never worked outdoors, who don’t hunt or fish, backpack or climb; but instead hobnob with celebrities, fly in corporate jets and live in energy-guzzling mansions.

Is Al Gore really any different from Donald Trump? And if not, is this who the environmental movement wants as it’s spiritual godfather? 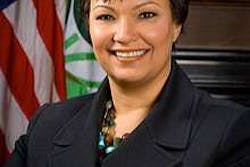 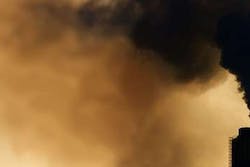 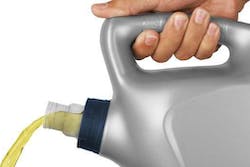 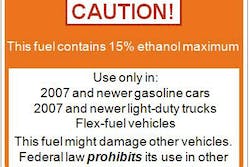