If I were to ever concoct the perfect conspiracy theory it would involve something nobody could control (like the weather), be blamed on something people hate (too many cars) and be prophesied by a group of group of mysterious priests whom everybody respects, but nobody understands (scientists).

Even though this topic has huge implications for the construction industry (they will begin restricting the amount of CO2 your machines can emit 2017), I’ve stayed away from blogging about it for one simple reason. As a Lutheran pastor once told me:

“If something doesn’t get into your brain with logic, it’s not going to come out with logic either.”

And lets face it, 99 percent of the people who fervently believe that human generated carbon emissions are catastrophically warming the planet have neither the scientific training or the logical reasoning ability to make this assessment on their own. They rely on what they’ve heard from so-called experts and there are two classes of experts: the scientists, who get paid to “prove” global warming is real and journalists in the media who know global warming scare stories are good for ratings.

I myself am agnostic. I find it presumptuous that a bunch of people with computer programs can see that far into the future on something as infinitely complex as the troposphere. I’ve spent a good bit of time on the ocean and in the woods, and let me tell you it gets spooky out there. The unknowns are bigger than all the knowns ever known by mankind. The hubris of scientists who spend their lives indoors is lamentable.

Nonetheless, I think global warming is a serious concern worth a lot more study and more funding. But whom do you trust anymore to do the research? Everybody has be-clowned themselves on this one.

What we do know is that atmospheric carbon dioxide is measurable and has been rising for some time. Is that a problem? It’s hard to say. I’ll leave it to this brief synopsis published in the Wall Street Journal to give you a good overview–the best I’ve seen in a while.

But the next time you hear a TV talking head, journalist, comedian or movie star going on and on about the evils of global warming, remember there is a 99 percent chance that they have at best, maybe, one college level science course under their belt and probably zero semester hours of statistical analysis. And that’s if they went to college.

And the next time you hear an credentialed scientist or PhD saying the same thing, remember, their paycheck, the grants and funding they get, are dependent on them sticking to the party line.

Objectivity left the building a long, long time ago. 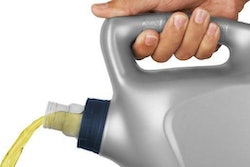 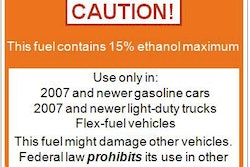 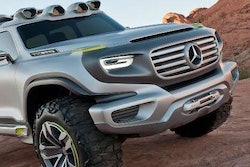