By abandoning its original estimates of off-road diesel emissions, the California Air Resources Board is conceding its “off-road rule” is not needed to meet ambitious emissions-reducing goals for off-road equipment, says the Associated General Contractors of America.

According to new estimates that CARB staff developed over the summer, off-road fleets of diesel equipment will exceed the state’s emission goals for many years to come, AGC said Aug. 31. During the earlier rulemaking process, CARB staff used the now-abandoned estimates to justify an “off-road rule” that would, in the words of AGC, needlessly force contractors across the state to retire, retrofit, repower or replace billions of dollars worth of construction equipment – all at a time when California’s construction industry is still losing jobs.

When informed of the state’s new forecasts, association officials called on CARB governing members to repeal the rule “quickly and completely.”

“The fact that this agency has been willing to find and fix the significant flaws in its original estimates is a victory for sound science over rash regulation,” said Mike Kennedy, AGC general counsel. “As the agency’s own data now makes clear, it is time for the board to repeal its costly and unneeded rule.”

The state agency revised its diesel emissions estimates after an analysis of the state’s original “emissions inventory” found significant flaws in the state’s data. That analysis, conducted by Sierra Research on behalf of AGC, found that the state has systematically over-estimated diesel emissions from off-road equipment by a factor of 3.5. The new data that the state released today essentially confirms that finding, association officials noted.

“The good news is that thousands of construction workers won’t have to lose their jobs on account of bad science and erroneous estimates,” said Kennedy. “The construction industry is now eager to work with the board to find ways to meet ambitious environmental goals and still protect the state’s remaining construction jobs.” 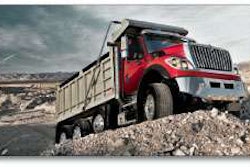 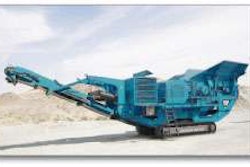 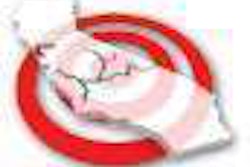