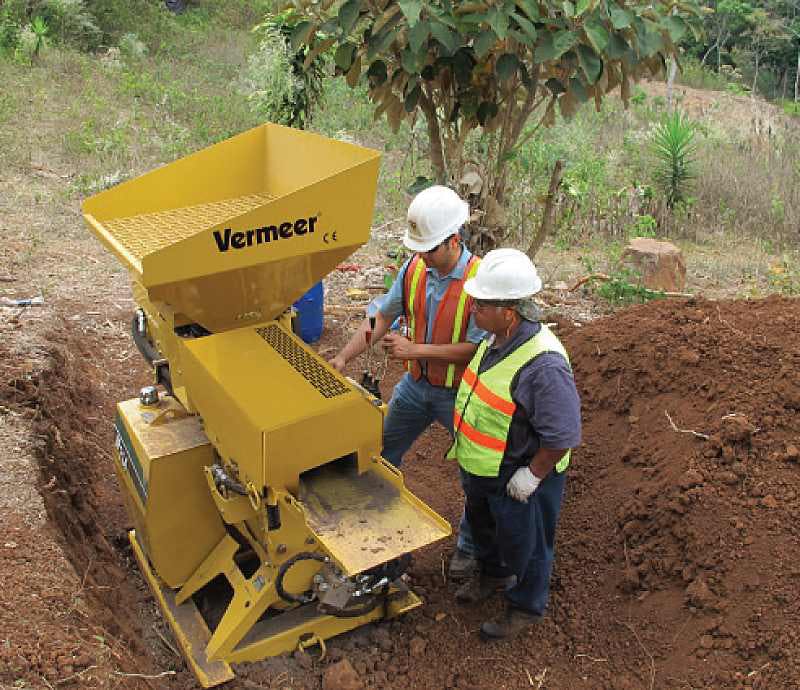 Most of the people on the planet can’t afford a stick framed, 3,000-square-foot home like so many of us enjoy here in the United States. Timber is scarce or non-existent and our kiln-dried brick and block are too resource intensive.

So how do you produce shelter in countries where just about all anyone has is dirt?

The Block Press can crank out up to 180 units an hour.

Answer: you make it with dirt, or in this case, dirt plus a small amount of cement put into the Vermeer BP714 Block Press.

The BP714 takes these materials and presses them into 4-inch x 14-inch x 7-inch blocks that when cured nearly rival the strength of traditional concrete blocks. The machine cranks out three blocks a minute, 180 blocks an hour with a continuous stream of the raw materials.

The blocks have an interlocking design so you don’t need mortar to secure them. There are also cavities designed into the blocks for running rebar, roof tie downs, electrical conduit and plumbing.

The blocks don’t have to be fired to cure, so kilns and all the energy they require are not needed. Instead of kiln firing, the blocks that come out of the Vermeer Block Press are stacked 50 to a pallet and wrapped with plastic for seven days to stabilize them. After 28 days they are cured solid as a brick.

Diesel maintenance and mechanics are often scarce in Third World countries, so Vermeer designed the Block Press with a manual start and simplified electronics and hydraulic controls.

According to Terry Butler, operations manager for Vermeer, the Vermeer Charitable Foundation provided the impetus behind the project and currently has four projects going on around the globe. The foundation also supported the creation of a separate entity called Dwell Earth, which provides technical support and ancillary equipment necessary to set up and run a portable block plant.

For more information on the Vermeer Block Press visit dwellearth.com or contact your local Vermeer dealer. 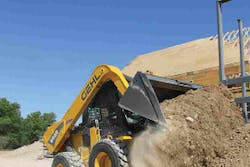 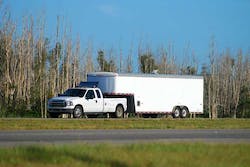 What’s in a tow rating? 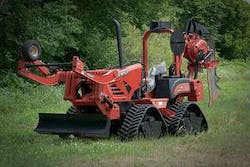 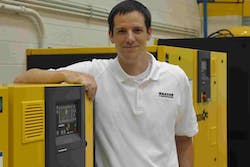